What is Windows 10X and why does Microsoft need it? 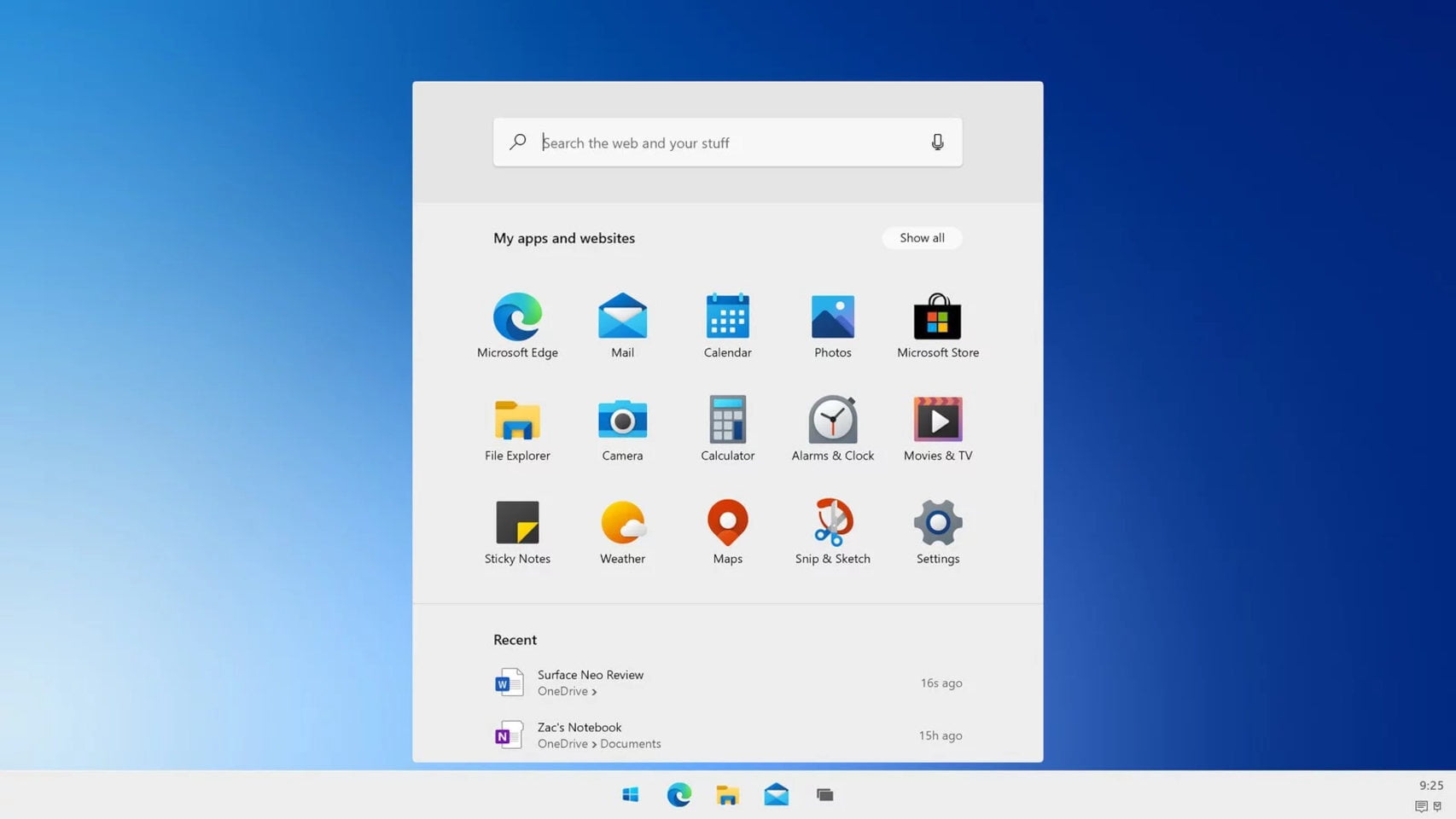 A little over a year ago, Microsoft introduced the new Surface Duo and Surface Neo. They were two foldable devices that came to revolutionize the mobile phone and tablet market respectively. But nevertheless, Surface Neo was much more than a two-screen tablet – it was the first Windows 10X device, the modern operating system that Microsoft has been working on for years.

This system has been a headache for Microsoft, with constant changes of direction as a result of various strategies and development problems. The last thing we know about Windows 10X dates back to May of this year: At startup it will focus on laptops and tablets with a screen. Also, that was leaked shortly after it will not have support for Win32 applications except as a business solution and using the cloud. We will analyze what they both mean. 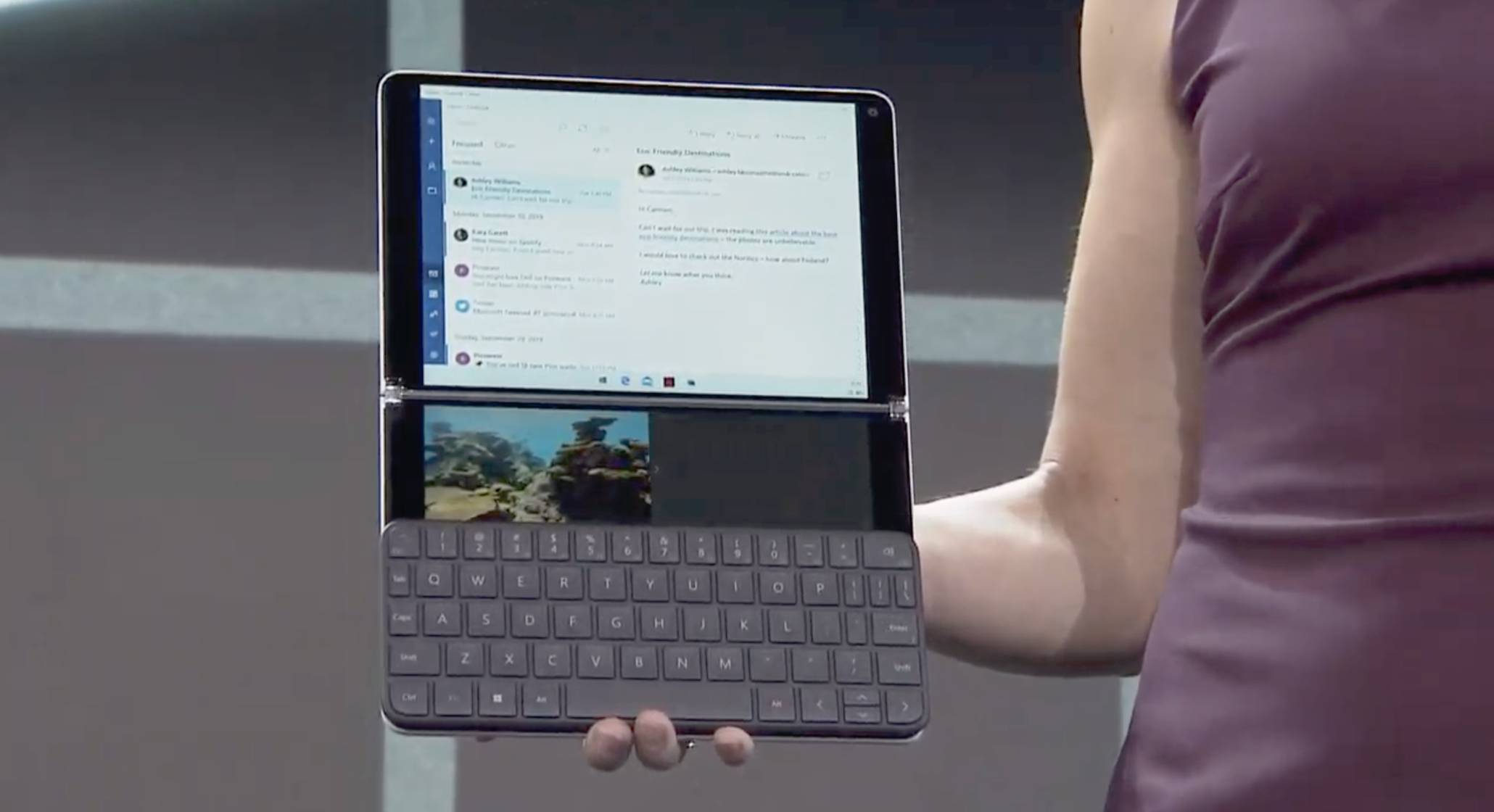 When it comes to the approach to laptops and tablets, it seems like that the global pandemic that is affecting us, with severely weakened economies and an exponential increase in demand for this type of device, had a decisive influence. This is not the time for great innovations, but rather for pragmatism. A lighter, simpler and more secure operating system than Windows 10 it’s something that could help many users, especially in the input range.

From what we know so far, Windows 10X eliminates numerous legacy components Windows 10 to develop from modern ones. This would result in a less heavy system that would provide better performance for the same hardware, it looks more like ChromeOS or iPadOS than Windows 10 itself in that aspect.

Also, it could receive background updates, would have a modern design and would incorporate the gestures to improve a touch usage that pales so much in Windows 10.

The lack of Win32 support: consequence of the change of approach

It was in July that we learned that Microsoft, after shifting its focus from Windows 10X to entry-level laptops and tablets to compete with ChromeOS, I got rid of VAIL support. VAIL is the technology that Windows 10X would have incorporated virtualize the Win32 subsystem, allowing us to run classic Windows applications and programs: the Adobe suite, the Office suite, AutoCad …

To inexperienced eyes, this move by Microsoft may seem like the chronicle of an announced death for an operating system that has not even seen the light. But everything has an explanation. According to sources, the addition of VAIL affected the performance and battery life of Windows 10X of the device, two aspects that Redmond does not want to sacrifice as the identity of the new operating system.

Further, Microsoft believes that times have changed and that today the web plays an unprecedented role. If at the time of Windows RT the lack of support for Win32 apps condemned this operating system, today the web can partially make up for this lack. Web technologies have evolved to the point where many web pages are genuine PWAs (Progressive Web Applications) capable of accessing the benefits of Windows hitherto reserved for native programs such as notifications, the Windows share menu and so on. Its possibilities today far exceed those of 2012.

Further, the system will still be able to run UWP applications, the modern framework that Microsoft introduced with Windows 10. While it didn’t have the expected success, it offers one more solution and opens the door for developers to adopt it for the future if this operating system is successful.

Why does Microsoft need it? 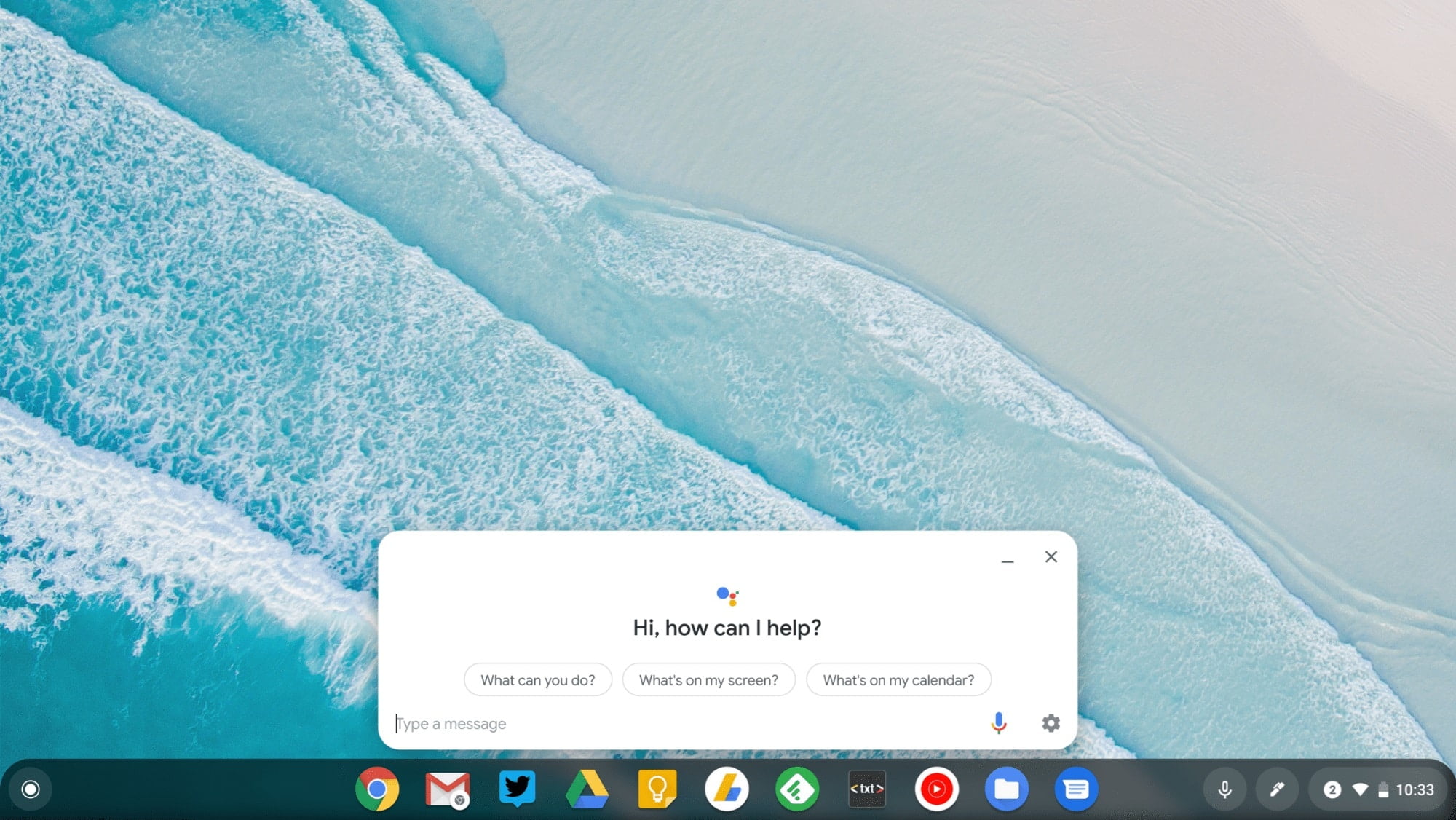 Many people will ask: What is the need for this new “cut” operating system compared to Windows 10? What benefits can it bring to Microsoft? The answer to these questions follows from the above: post-pandemic world, modernization and the web.

Those in Redmond can’t stand by and watch as ChromeOS and iPadOS are becoming increasingly viable alternatives in the mid- and low-cost mobile productivity sector. Microsoft needs to offer users a simpler operating system than Windows 10, lighter in order to run at full capacity on computers with modest and, above all, more secure hardware. Windows 10X will be an ideal alternative for some businesses and educational institutions due to its extreme security.

The time when Windows 10X can replace Windows 10 still seems far away. Everything indicates that both will coexist for years and it will be Windows 10X that will have to prove its worth. Will be successful?

When will the final version of Windows 10X be released?

We have no information that there will be such a “presentation” (hopefully). What we know from various sources is this December 2020 is the time marked in red on Microsoft’s calendar to have a final version to be sent to producers (RTM). The first computers using Windows 10X are expected to start appearing in the spring of 2021.

After many months of uncertainty, the latest news is encouraging. It seems that development hasn’t stopped and Microsoft has handled everything with great secrecy. This is inferred from information that appeared about Edge in Windows 10X just 4 days ago.