“We all have to be measured by results. Jogi knows that too.” 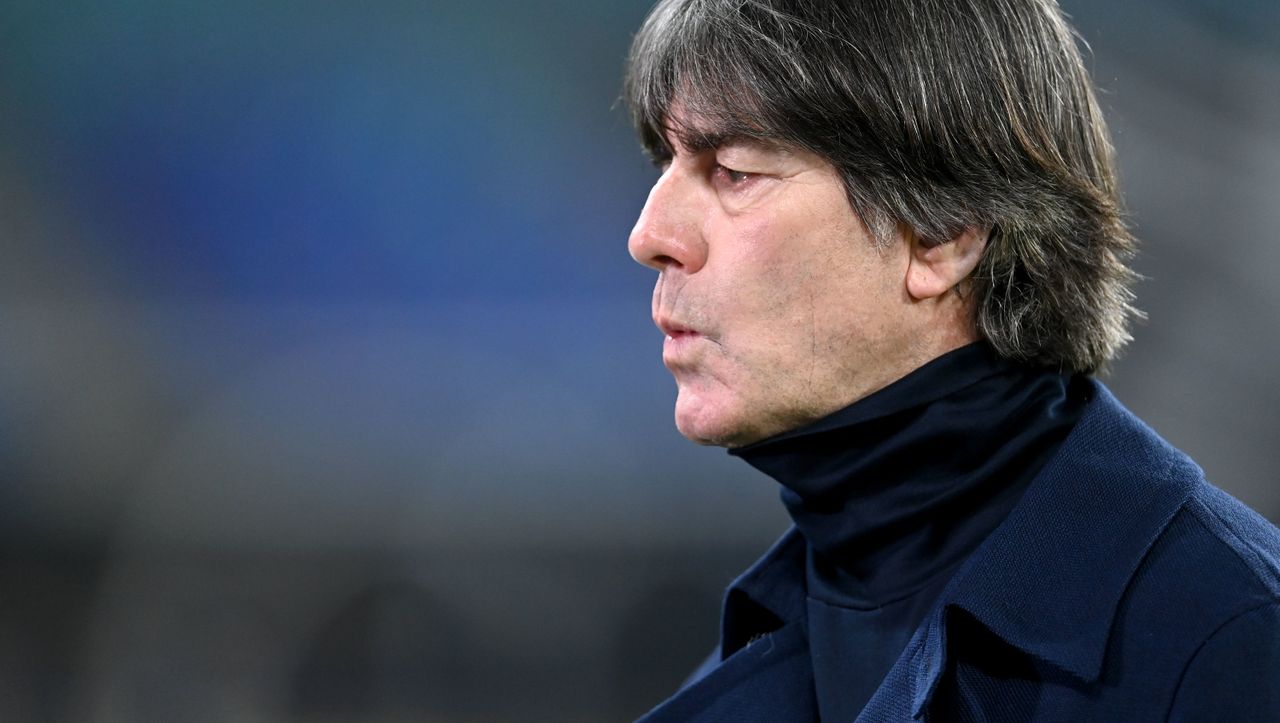 Oliver Bierhoff sees Joachim Löw’s future as national team manager in danger if he fails at EM. “At the end of the day we all have to be measured by results. Even Jogi knows this. But now is not the time to make a decision – the tournament is yet to come,” said the director of the DFB in an interview with “Frankfurter Allgemeine Zeitung. “.

Bierhoff does not want to miss support for Löw, but only until next summer’s EM_ finals. “Now we have to turn the mood into a positive one. I will follow the path taken by the national team coach and including the European Championship,” said Bierhoff. But then Löw’s contract as head coach of the national football team does not end at all: it will last until the 2022 World Cup. Bierhoff is his supervisor in the DFB facilities.

In 2006, Löw took over as head coach at the DFB, having previously been assistant to Jürgen Klinsmann. In 2014 he led the team to victory in the World Cup in Brazil. At the 2018 World Cup in Russia, the reigning champion then blatantly failed in the group stage behind Sweden, Mexico and South Korea. Löw was not supposed to leave later, instead he should have built a new team.

“The best national team coach we can have”

Bierhoff expresses no fundamental doubts about the 60-year-old’s abilities. “I am also convinced that he is the best national team coach we can have. He has demonstrated his skills over the years and we know what we have of him. Now he has a young team and despite the gray atmosphere. Positive results obtained for the reconstruction. convinced that he is the right man “, said Bierhoff in another interview with Sport1.

As Löw’s possible successor, Bierhoff considers his former assistant and current Bayern manager Hansi Flick suitable, but not at this time. “I trust him? Absolutely. Is he currently an argument? No,” said Bierhoff. “Hansi knows the DFB inside and out. He has his qualities and has always said how much he appreciates the association. But neither for us nor for him this is currently a problem.”

The mood around the national team, described by Bierhoff as a “dark cloud”, will not be dissipated so quickly, according to the 52-year-old. “It takes time. We have bet on trust. And it is not possible to win it back overnight. The great opportunities lie in a successful EM. We have to convince there,” said Bierhoff.

At the same time, the director of the DFB also referred to what he saw as the first successes in the change of image towards closer proximity to fans and the recent sporting revival. “In 15 games there has been one defeat, five draws and nine wins. And this in a reconstruction phase. This speaks absolutely for the manager,” said Bierhoff.