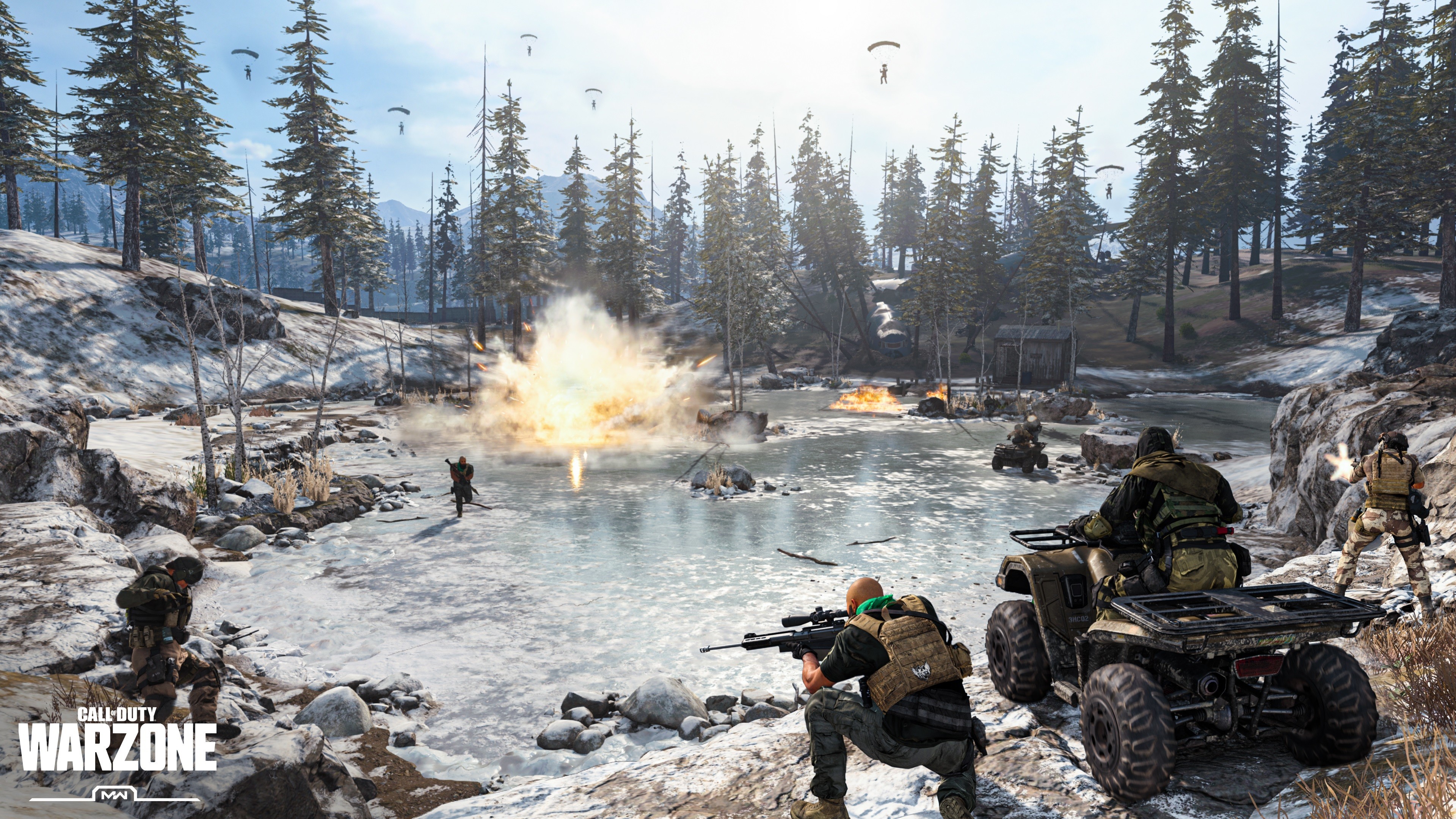 Without making a big deal, Infinity Ward has implemented a few changes in the Xbox Series X version of Call of Duty: Warzone. Well, one actually, which is the ability to play back at 120 frames per second. Digital Foundry has already tested this version and confirmed that the game actually hits 120 frames per second, although it fluctuates a bit and falls from those values ​​frequently.

Interestingly, this measure was not implemented in the PS5 version, which remains limited to 60 frames per second, without revealing any reason for this. This isn’t the first game to feature improvements on Xbox that aren’t on PS5. Star Wars: Squadrons is another game that can hit 120 frames per second in Series X, but it doesn’t on PS5, and the same goes for Rocket League too.

We don’t know for sure what that means, but at the moment it looks like the X Series has an easier time hitting 120 frames per second?