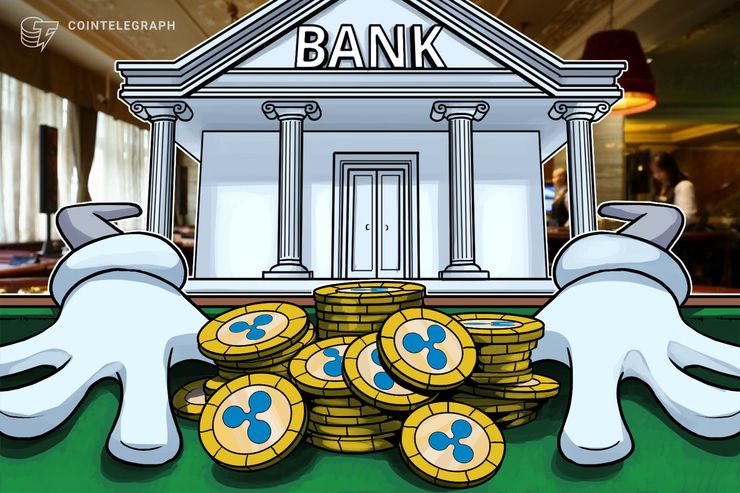 PNC, which is ranked among the top ten US banks, will use RippleNet to process international payments for its customers, announced Ripple on Wednesday, 19 September

Ripple emphasizes that xCurrent will allow PNC corporate clients to receive payments against their invoices instantly, changing their approach to managing both accounts and their working capital.

Senior Vice President for Product Management at Ripple, Asheesh Birla, believes that the use of xCurrent in the banking sector is the first step towards the adoption of other Ripple products, such as the xRapid solution will be launched in a few months. "It's a way [for the banks] to put the big toe in the water," Birla told Reuters

The news comes despite the fact that some employees of Ripple were skeptical about the use of xCurrent in cross-border payments. As Cointelegraph reported in June, Ripple's Chief cryptographer David Schwartz said that banks will hardly implement the technology due to the low scalability and privacy issues.

PNC, listed by Bankrate as one of the top ten largest US banks with 8 million customers and subsidiaries in 19 states financial institutions that had previously collaborated with Ripple.

For example, at the end of 2017, American Express announced that it was creating a Ripple-powered app for B2B payments between US corporate customers and customers of Santander UK. will publish a mobile app for Ripple-based "MoneyTap" instant home payments.

And in April, Cointelegraph wrote that the Spanish bank Santander launched a blockchain payment network based on ipple One Pay FX, which is said to be the first international bank to do so.