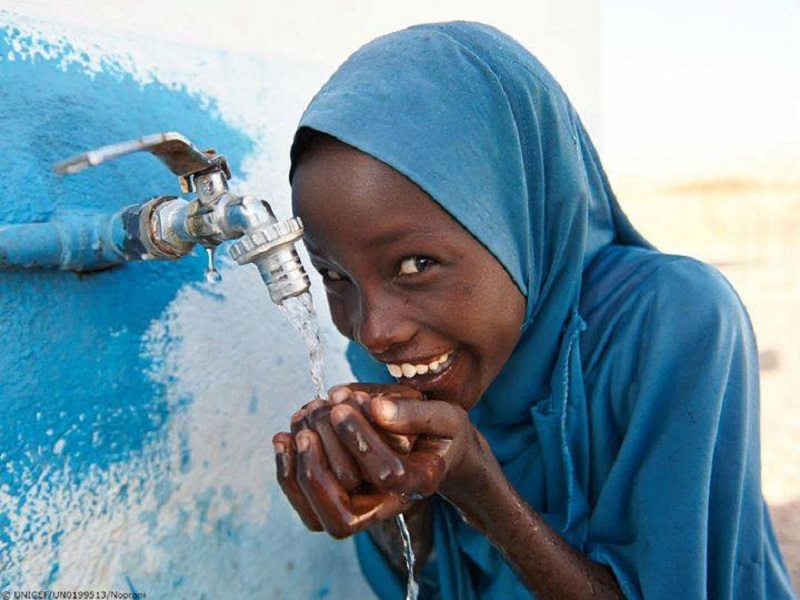 "After the success of the Game Chaingers operation launched in February 2018, the player community, UNICEF France goes further and offers virtual currency holders the opportunity to make a donation in cryptocurrency to support its actions in favor of children, "he says.

The strategy behind the new scheme is aimed at reaching a new category of donors, the UNICEF States. Adds that the

The potential of crypto and blockchain

Sébastien Lyon, the executive director of UNICEF France, says: "Cryptocurrencies and blockchain technology for charity offer a new opportunity to appeal to the generosity of the public and continue to develop our actions with children in our country of intervention.It is an innovation in terms of solidarity and fundraising. "

Donors can go on website of UNICEF France and make a donation with one of nine accepted cryptocurrencies: Bitcoin, Ethereum, Litecoin, Ripple, Bitcoin Cash, Dash, Monero, EOS and Stellari. It is also possible to make a free donation by extracting one of the cryptocurrencies on the UNICEF France electronic wallet.

UNICEF also partnered with BETC, an advertising agency, to launch what it claimed to be a futuristic pilot project (the aforementioned Game Chaingers), using Ethereum to raise funds for children in Syria .