Tuchel’s dismissal is decided in Doha 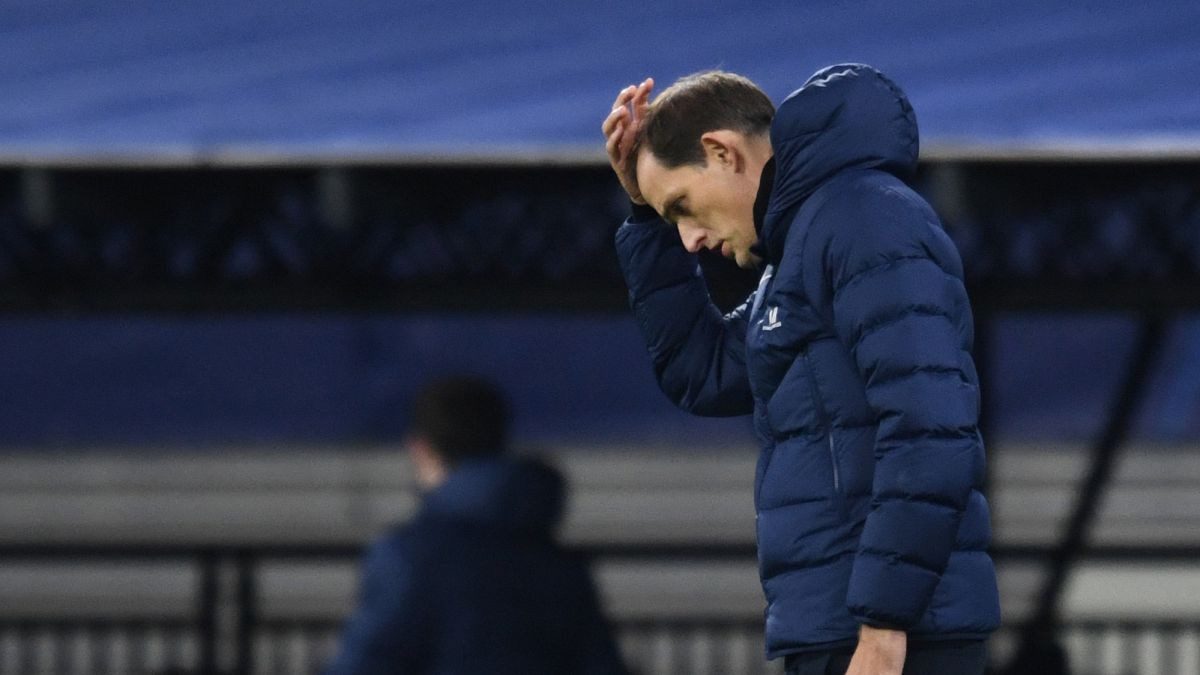 Thomas Tuchel has hours counted as PSG manager. Despite the Parisian team’s qualification for the first Champions League final three months ago, their bad start to the season in the Champions League, with 2 defeats in 3 games and their bad relationship with Leonardo, could be decisive in anticipating an already started exemption. to be forged at the beginning of the year, just before the coronavirus pandemic.

According to information from L’Equipe, Nasser Al-Khelaïfi and al-Thani will meet in Doha to discuss the manager’s future. Despite his poor results, a loss to Rennes tomorrow would not precipitate his sack as PSG manager for the moment. The compensation for his dismissal would cost the current runner-up in Europe about 10 million euros, a practically unsustainable figure, more if possible after suffering losses of 100 million in the last season due to Covid-19.

Since Al-Khelaïfi’s arrival at PSG, the club sacked only one manager mid-season. Antoine Kombouaré was sent off in the middle of the 2011-2012 season despite having the team in mind and his baton was taken by Carlo Ancelotti, who would end up losing Ligue 1 to Olivier Giroud’s Montpellier. Not even Unai Emery after the 6-1 against Barcelona is out in the middle of the season, in a clear example that compensation for the termination of the contract comes at a high cost for PSG.

The key match for Tuchel will take place on November 24th. PSG are competing for Champions League qualification against Leipzig and a defeat would practically eliminate the Parisians from the top continental competition. The German’s relationship with Leonardo is practically non-existent and, before the end of the transfer market, the lack of signings of the club during the last transfer was discussed at a press conference. The sporting director would not have opposed a departure from Tuchel and the name of Thiago Motta is already starting to appear in the groups to replace the still manager of PSG.