Tron continues to roll; Other updates and five new exchanges 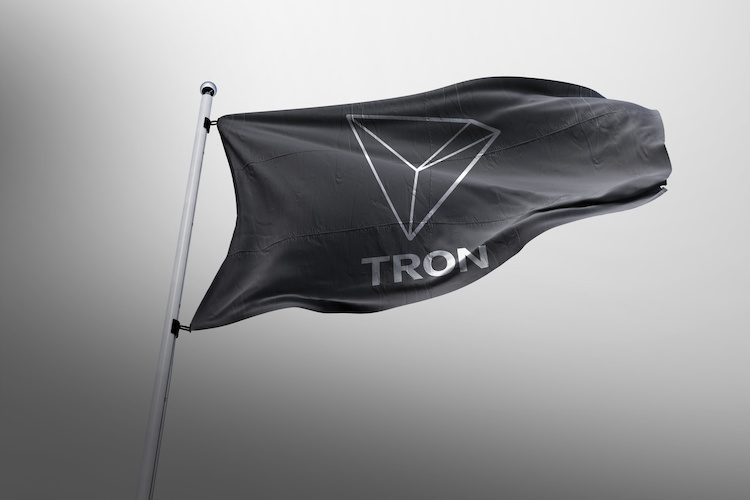 Tron (TRX) continues to produce news . The famous blockchain and cryptocurrency network has been added to five new exchanges of virtual currencies. Furthermore, TRX was launched on the criptovalute wallet and on the exchange Abra .

Starting this week, TRX was added to KuCoin Quits from Indonesia, from CoinExMarket from the UK and from ChangeHero.

In addition, Tron has released the latest update of the platform. This update provides information on the work the team is doing, new collaborations and much more.

As per the report Tron has improved storage and developed order-guarantee functionality for block transmissions. Furthermore, the team was able to improve documentation on mechanisms.

In the future, developers will work to improve test cases, design multiple signature schemes and focus on UPnP design.

In addition to this, TRON and Binance held a commercial competition with 1 million TRXs to give away. If that were not enough, Tron has established a partnership with C & P that allows fans around the world to use TRX and get products from the WeChat store.

The Chinese version of uTorrent Web was launched on September 3. BitTorrent will provide a decentralized online storage solution for TRON. At the same time, it would be possible to maintain existing product lines.

The blockchain network also wrote that other media groups around the world are talking very positively about Tron. For example, ProfitGid.ru, published an article in which they mention that TRX would exceed BTC and ETH.

The article reads as follows:

"The generation of BTC and ETH is controlled by large mining wells, however TRON looks better than both." 27 TRON Super Representatives (SRs) have the same voting rights. Moreover the TRON Foundation will not interfere with the electoral process, let alone participating in the elections . "