this study identifies the places most at risk 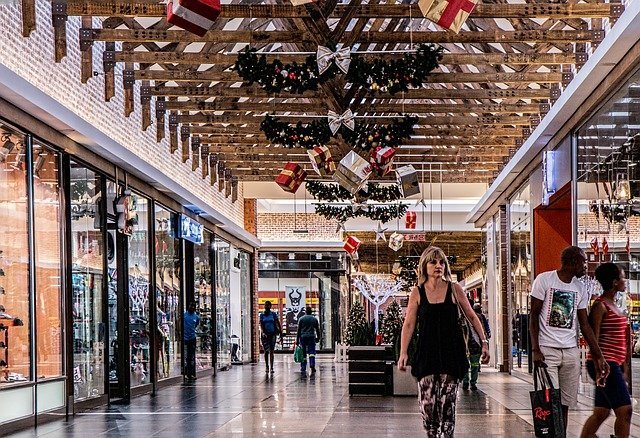 Statisticians from Stanford University analyzed the movements of millions of people during the first pandemic wave of COVID-19. They noted that restaurants and sports halls are among the places most at risk.

The second decontention will have to be done intelligently to avoid a third pandemic wave of COVID-19, especially at the dawn of the year-end holidays. A new scientific and statistical study, published in the popular journal Nature, could guide authorities on the steps to take to achieve this goal. This work, carried out by Serina Chang, a computer science researcher at Stanford University, and her colleagues, thus made it possible to establish the risk of contamination associated with various places open to the public in ten major American cities. Conclusion: the places most at risk are those, closed, generally poorly or poorly ventilated and where people stay close to each other for a long time, without a mask.

Restrict rather than limit?

The researchers analyzed the journeys made by 98 million people, thanks to their mobile geolocation data, between the months of March and May. More precisely, they calculated the relationships between 57,000 accommodations, where patients were identified, and 553,000 “points of interest” frequented by the latter – between shops, places of worship, hotels and so on. The researchers finally applied their findings to a mathematical model, regularly used in epidemiology, called SEIR. “Our model predicts that a small minority of ‘super contaminating’ POIs are responsible for the vast majority of transmission cases., point out the authors of the study after analysis. Limiting the maximum reception capacity of each of these places will be more effective (in reducing the spread of the virus) than uniformly reducing the mobility of the population. ” In fact, researchers prove this for examplein Chicago, 10% of the places examined would have been the origin of 85% of the contamination identified by the American city. According to them, reducing the capacity of these places to just 20% would lead to an increase in the number of contaminations of “only” 10% – compared to 39%, if the reopening were complete.

The riskiest places identified by the study are, unsurprisingly, bars and restaurants. According to American statisticians, the risk of COVID-19 contamination would be four times greater in a restaurant than in a gym, but in second place on the list. As evidence, after restaurants in Chicago reopened on May 1, the city had diagnosed 596,000 new cases, recalls Science and the future. The study even points out that on average, out of a population of 100,000 inhabitants, about 8,000 would be infected after eating out. Furthermore, hotels and places of worship are said to be riskier than doctors’ offices and supermarkets. However, the work does not take into account schools (where cell phones are often absent), retirement homes and businesses as places of interest, for various technical reasons.

On the other hand, they attest to the impact of socio-economic inequalities on the risk of contamination. “We found that disadvantaged populations fail to effectively reduce their mobility and that the points of interest they visit are generally denser and therefore more risky.”, the researchers say. In other words, the poorest populations would be doubly at risk. Most of them not only do not have access to jobs for which teleworking is possible and therefore have to travel, but also go more regularly to denser places, such as shopping centers, where the risk of contamination is greater.