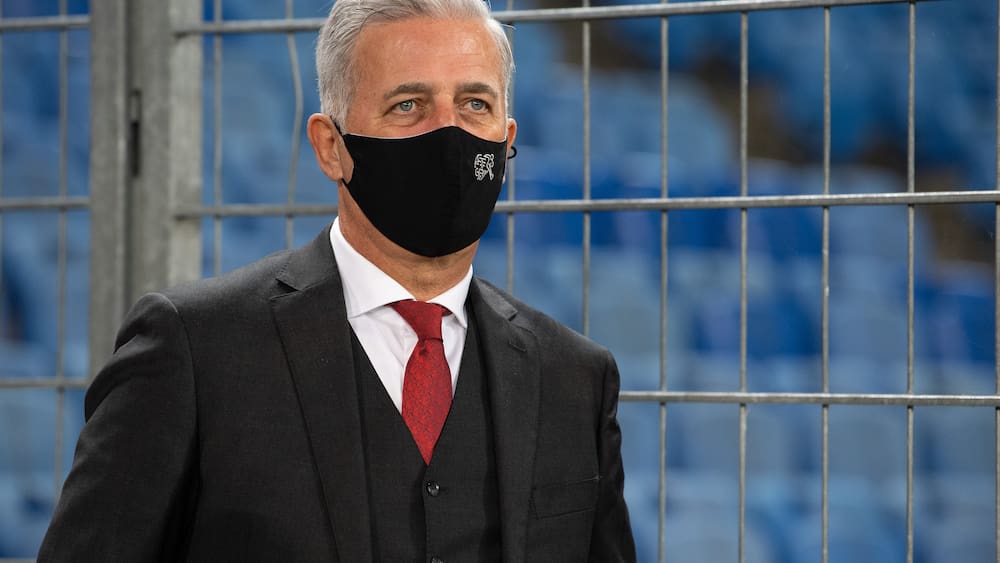 Since the Dutch beat Bosnia and Herzegovina 3-1 on Sunday on Sunday, it’s clear: Switzerland will no longer enter the top 10 FIFA world rankings on Tuesday, even with a victory in the last Nations League match against Ukraine Europe . And only those are set for December 7 in the group draw for the 2022 World Cup qualifying matches in Qatar.

Switzerland are only in Pot 2, so they will be rewarded with a top shot for World Cup qualifiers.

Vladimir Petkovic said at the press conference before the match against Ukraine: “Unfortunately we will be in Group 2. But that doesn’t have to be a disadvantage. Some teams in Group 2 are on par with others in Group 1. And many teams in Pot 1 will want us not to have us in the same group. “

This is how Switzerland prevents relegation

To avoid relegation from Nations League Group A, Switzerland need a win against Ukraine on Tuesday.