They filter out possible details of the future iPhone 13 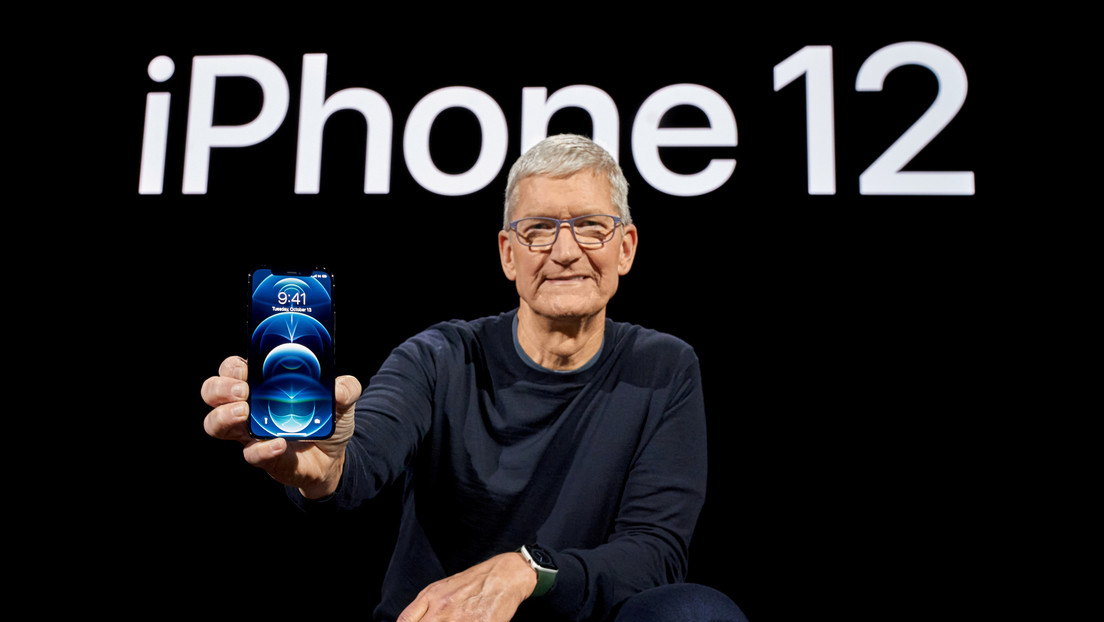 One of the arguably biggest innovations in the next series would be an improved main camera system.

Apple’s next smartphone series will consist of four devices, posted on the technology portal MyFixGuide, citing the opinion of analyst Ming-Chi Kuo. The models will likely be called iPhone 13, 13 mini, 13 Pro and 13 Pro Max.

According to the analyst, the most important innovation of the series would be an improved main camera system, which will consist of a modified ultra wide-angle lens and a new autofocus system on the 13 Pro and 13 Pro Max devices.

In October, the technology giant Apple unveiled its new products at Apple Park headquarters in Cupertino (California, USA), including the expected iPhone 12. The iPhone 12 is 11% thinner than its predecessor and consists of a 6.1-inch Super Retina XDR OLED screen with twice the resolution of the iPhone 11.

The company claims that the smartphone is four times more resistant to falls to the ground than the previous model. On the other hand, it will integrate the Apple 14 Bionic processor, which has been described as the “fastest chipset ever created for a mobile phone”, as well as two 12-megapixel cameras, one with a focal aperture of f / 2.4 and l another with f / 1.6 and a 7P lens.