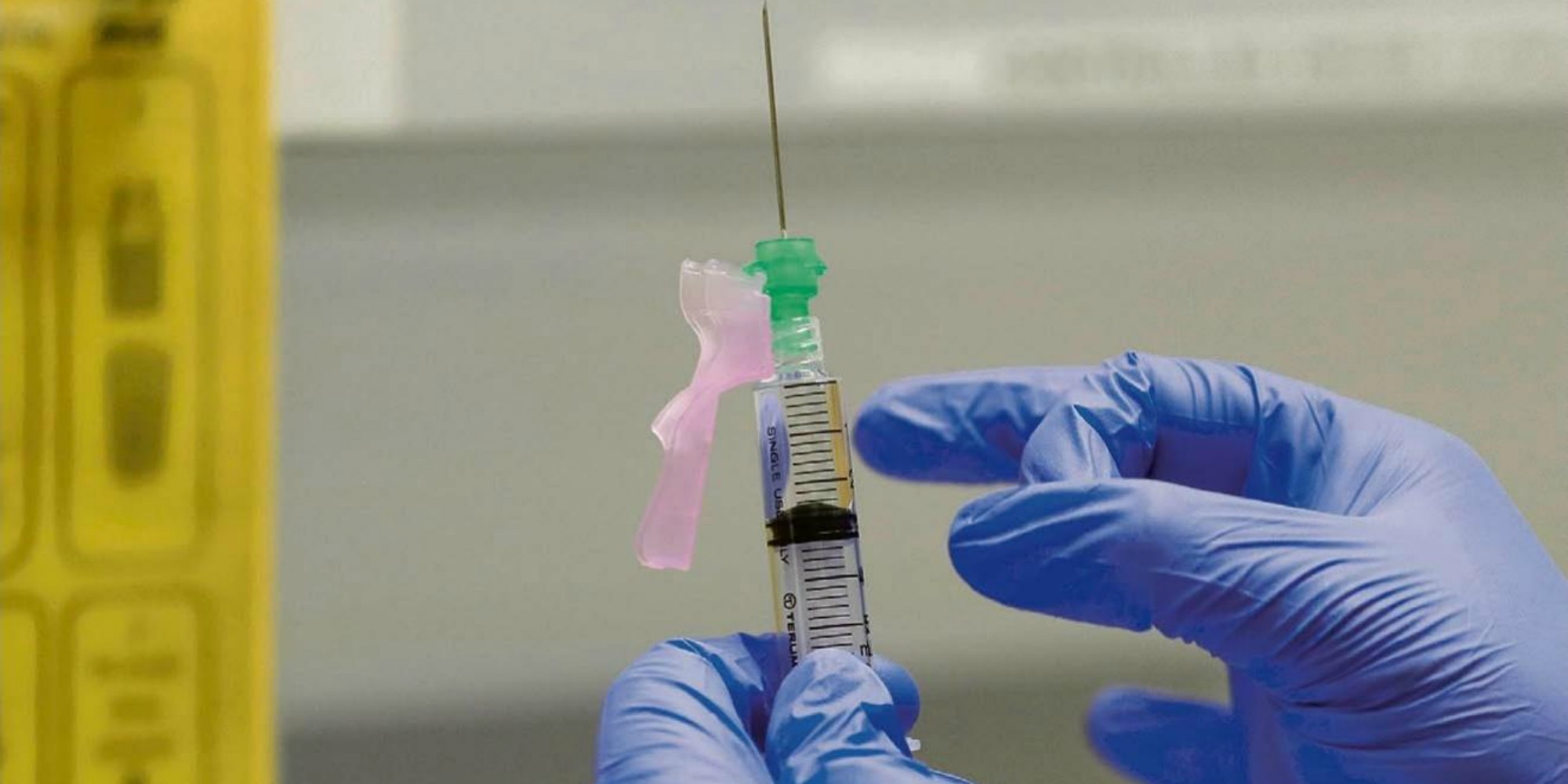 A vaccine for the new year? It is not yet a reality; but it is no longer a dream. If Olivier Veran cultivates these days prudence and discretion on this hot topic, some boss of the Ministry of Health now provide out, that the mission is not impossible. It must be said that time is speeding up. On Friday, the American-German tandem Pfizer-BioNTech, at the forefront of Moderna in the vaccine race, announced the filing of an initial marketing authorization application in the United States.

The day before, Ursula von der Leyen, president of the European Commission, indicated that the Union could give the green light to these two candidates starting in mid-December. “We may be able to provide vaccines in December,” says Ugur Sahin, director of BioNTech. And after Germany, already on a war footing with the creation of centers and the use of the army, Spain will present an ambitious vaccination plan this week.

An inter-ministerial commando of dozens of people is working hard

So, France is lagging behind in terms of organization and logistics, like last winter to order masks, as some local elected actors and officials fear? Or is it just a lack of communication, or even studied moderation? According to various sources, an inter-ministerial commando of dozens of people is working hard to try to carry out the key mission of 2021 on time. “They are more numerous than those who piloted the deconfinement”, swears one of their interlocutors.

Read also – Vaccines against Covid-19: what do we know about France’s preparation for the logistical challenge?

A member of the health care team confides: “It’s a crazy job, from 8 am to midnight, weekends included, to put everything to music. Things fell apart from the manufacturers’ announcements. We were expecting them two weeks later!”

The group, referred to as the “vaccine task force”, is led by high-ranking official Louis-Charles Viossat, in particular director of Jean-François Mattei’s cabinet at the Ministry of Health and deputy director of that of Dominique de Villepin in Matignon. This “Mr. Vaccin” is assisted by two assistants, also from the senior civil service: Anne-Carole Bensadon, general inspector for social affairs known for copying the Mediator scandal, responsible for the vaccination center; and Ombeline Gras, a financial inspector responsible for supplies.

After pondering the failure of the H1N1 flu injection campaign in 2009, many swore to never offer vaccination in centers again and to leave the hand of GPs, pharmacists or nurses. But the storage conditions (-70 ° C) of the Pfizer-BioN-Tech vaccine, considered the most promising (self-proclaimed efficacy at 95%), could change the equation, at least initially. “Pfizer-BioNTech will be there first, for the holidays. We may have general principles but, at some point, the storage conditions, in the freezers and the logistics that that implies, will determine part of the strategy,” considers a health manager. A possible acceleration of the vaccination operation across the Rhine, where we push BioNTech’s homemade product, could also influence French choices.

The organization, not always square, is irrefutable, but there are, among these, the best. And everyone talks to each other and looks for solutions

Another current headache: defining the scientific aspect of the French strategy. Who should be vaccinated first, among the 3 million health, social and medical workers and the 30 million people at risk, as it is unlikely that all will be vaccinated in the first half of the year? Several organizations are working on this medical project. The Technical Committee on Vaccination (CTV) of the High Authority for Health (HAS), first, which will publish its final recommendations on priority audiences later this month, before a final opinion on the organization of the campaign.

Then the scientific council, currently focused on modeling vaccination strategies or vaccine priority issues during the next semester. Finally, the Covid-19 vaccine committee, a team of 12 chaired by virologist and vaccine specialist Marie-Paule Kieny, is also at the forefront. For weeks now, all its members have been living with their noses in preliminary clinical trial data, listening to company representatives and trying to cancel false promises or security breaches. “Our goal is to help the European authorities in their pre-purchase policy and the French government in the choice of vaccines, testifies the immunologist Alain Fischer, professor emeritus at the College de France. While knowing that the strategies will have to vary according to the characteristics vaccines. “

Take it one step at a time, this seems to be the philosophy of this shadow army. “The working groups are very numerous and often arise over time, observes a person close to the file. The organization, not always frank, is irrefutable, but there are, among them, the best. The world talks to each other and seeks solutions “.

the limitations of these alternatives to PCR testing