The role of the crown superspreader events is greater than expected 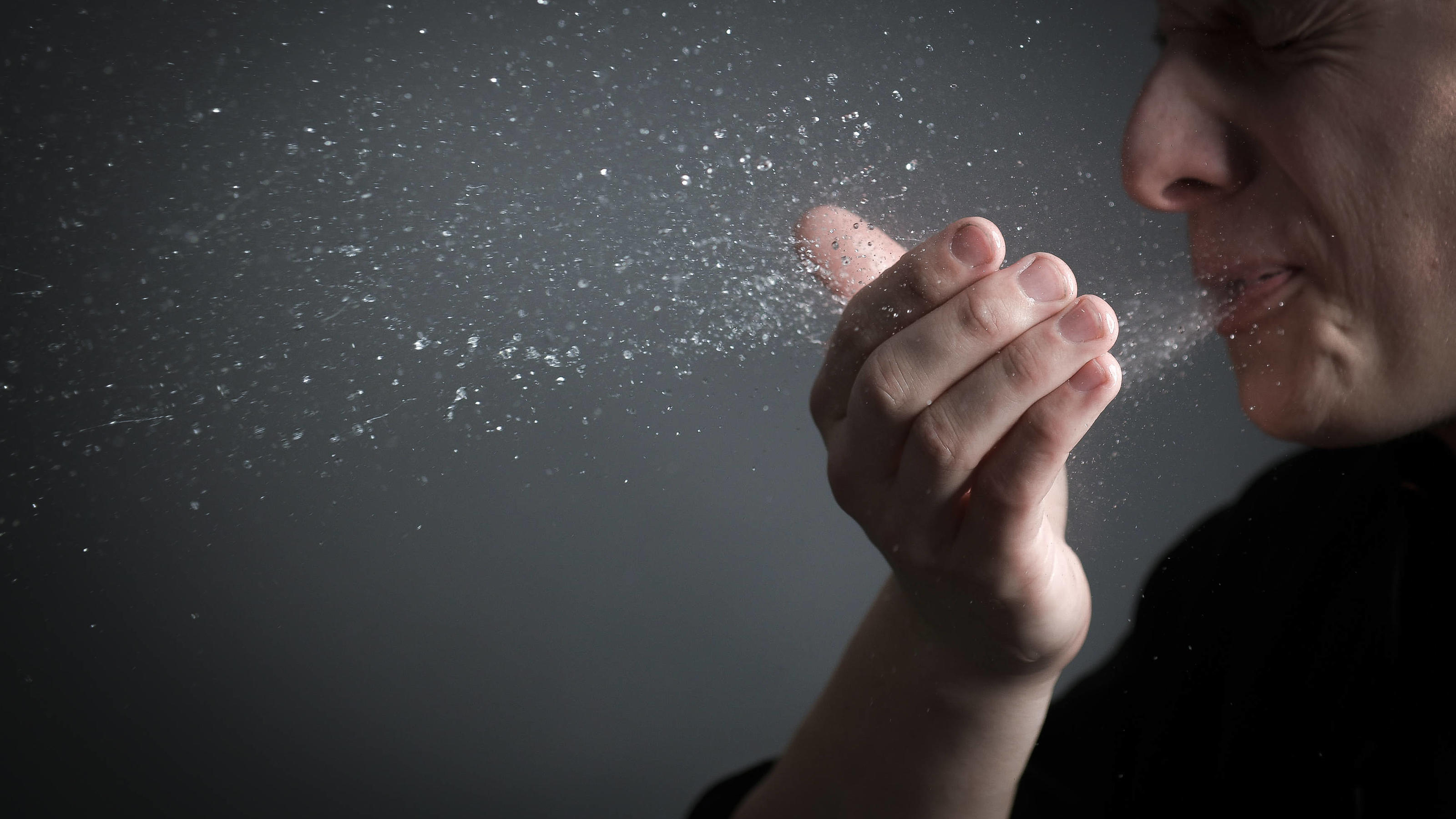 The so-called superspreader events have evidently led repeatedly to regional epidemics during the corona pandemic and, consequently, to a significant overall increase in the number of infections. American mathematicians have calculated that the role of these mass infections during the pandemic is significantly greater than previously assumed. Their study was published in the journal PNAS.

Super speakers transmit the virus to more than 6 people

Felix Wong and James Collins of the Massachusetts Institute of Technology (MIT) initially collected empirical data on super diffusion events in SARS-CoV-2 and its predecessor SARS. With these data they then fueled statistical models from extreme value theory. He comes from financial mathematics and specializes in models in which individual events have extreme consequences. An example of this is the risk of natural disasters in order to assess the impact on insurance payments.

A breeding number of three to five is assumed for the coronavirus. This means that, without additional protective measures, an infected person infects an average of three to five other people. The researchers defined super-spreaders as those who transmitted the virus to more than six other people, thus identifying 45 super-spread events from the current SARS-CoV-2 pandemic and 15 additional events from the 2002 SARS outbreak. / 03 all documented in scientific articles.

“These massively prevalent events with 10 to 100 infected people are much more common than expected,” Wong said in an MIT press release. According to Wong and Collins, superspreader events form a “fat tail” in the normal distribution of transmission chains, a fat tail that can fuel the epidemic because every single infected person infects other people, even if only with the natural reproduction number. The findings suggest that preventing super-spread events could have a significant impact on the overall transmission of Covid-19, the researchers said.

Biological factors, such as viral load, were excluded from the investigation and will be considered in a further study. However, Wong and Collins’ conclusion based on their previous calculations is clear: there is an easy way to avoid superspreader events. People need to be prevented from interacting with more than ten people during meetings.

If each infected person had contact with ten or fewer other people, the virus did not spread on a large scale. If this number was exceeded, however, far more people were infected. According to the researchers, this is not only true of the coronavirus, but is already known for flu, measles, rubella, chicken pox and Ebola.