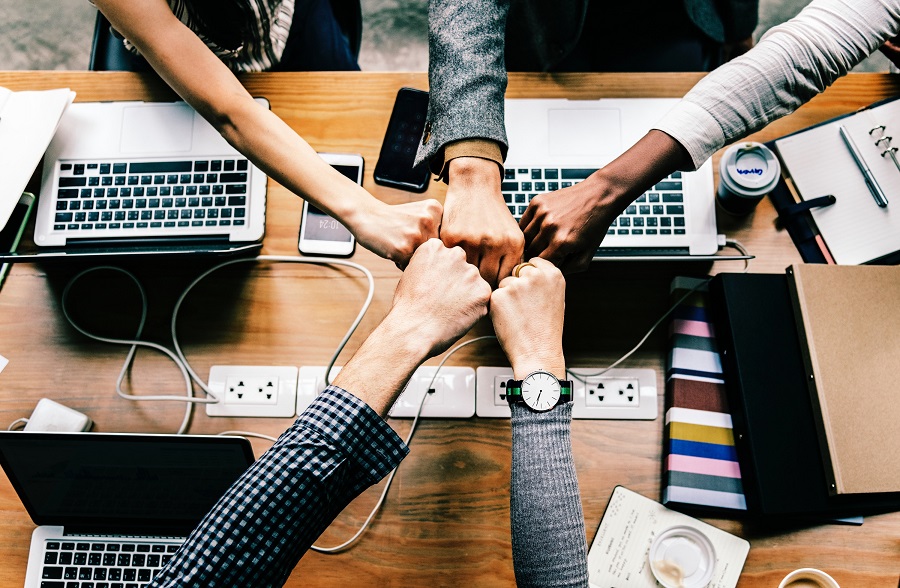 On January 3, the National Bank of Kuwait [NBK] announced the launch of SWIFT's global payment innovation [gpi] using the ACI Worldwide payment engine integration features. NBK is the same bank that launched the national direct transfer service using RippleNet, where customers will have access to the payment function offered by Ripple. NBK had previously tweeted:

While the partnership with Ripple is aimed at instant transactions, the recent partnership with the SWIFT GPI will allow customers to perform the same day of transfer and use of funds. Craig Ramsey, responsible for real-time payments, ACI Worldwide said:

"By taking advantage of the richest data in swift gpi messages, you will allow NBK to further optimize the customer experience and differentiate competitors."

ACI Worldwide has claimed to be the first certified provider of SWIFT GPI solutions that will allow banks to connect to Swift's central database to monitor incoming and outgoing GPI transactions. "

"The ACI certified gpi module allowed us to configure the ACI money transfer system and to be the first bank in Kuwait, and one of the first in the wider MENA region, to become a Swift gpi member bank"

What makes the recent partnership even more evident is the fact that Marcus Treacher, Ripple Labs Inc.'s global strategic account manager, has defined RippleNet as a cover version of the old Swift. He said:

"It's a blockchain technology, it's a DLT technology.We also have the XRP of cryptocurrency in the equation.We created a banking scheme that we call RippleNet, which is a cover version of the old Swift, from the 21st century."

RippleNet was on a mission to collaborate with multiple banks with Siam Commercial Bank as one of the first to test the multi-hop system. The announcement of Ripple stated:

"Using multi-hop, SCB will be able to receive and send a payment without a bilateral relationship between the originator and the beneficiary institutions".