The first images and voices begin to emerge 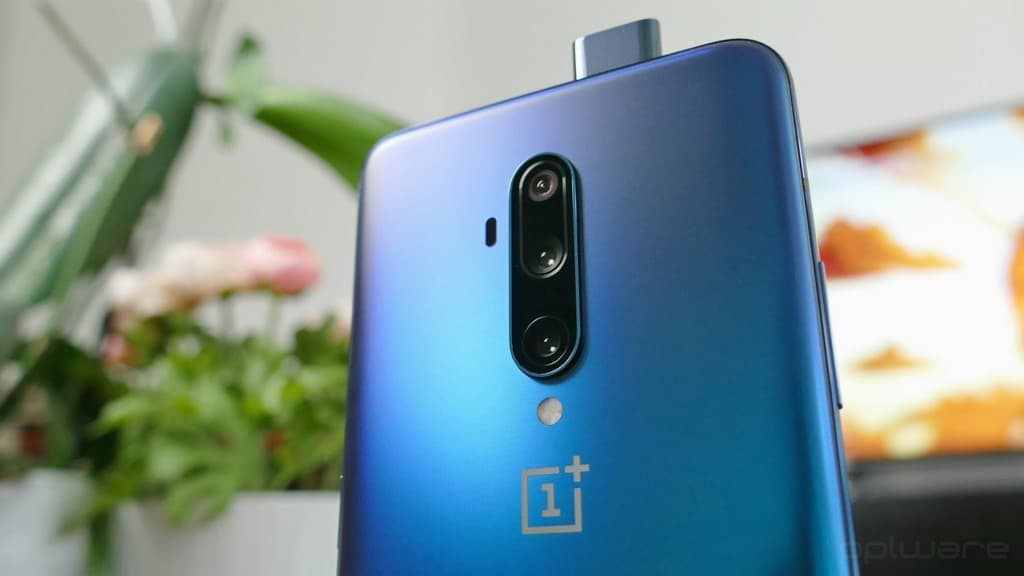 OnePlus’ new flagship smartphone, OnePlus 9, is expected to arrive in March next year, a little earlier than usual. The truth is that there are several manufacturers who are anticipating their launches, not only to anticipate some competitors, but also to try to make up for the losses that 2020 has brought with them.

OnePlus 9 has already begun to be teased. See probable images and specifications.

The OnePlus 9 will apparently launch in March 2021. It has already been said that the company could launch three different models within this line, however, the most likely is that there will be only two, as usual, OnePlus 9 and OnePlus 9 Pro.

However, the first images appeared that seem to reveal what will be the base model of OnePlus 9. In the rendering, a smartphone with a perforated front camera (with reduced margins) appears on the screen.

In the back, the highlight goes, of course, to the camera module, where there are two cameras and a third sensor, probably of depth.

There is also the brand icon in the center, as is characteristic, and the brand lettering below. 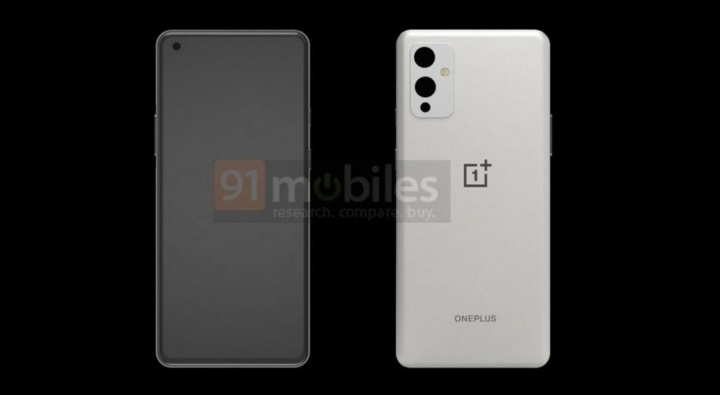 In terms of specifications, it is said that the new smartphone should have a screen greater than 6.55 ″ and, as can also be seen from the image, the screen has a curved finish on all sides. The refresh rate, instead of 144Hz, will be 120Hz.

As for the processor, there isn't much room for errors. The smartphone will be equipped with a Qualcomm Snapdragon 875 which will be launched later this year, during the month of December. The basic version should have 8GB of RAM and 128GB of internal storage.

It is expected to come with a 5000mAh battery that charges 65W and, of course, it will ship with Android 11.

Although this image is based on some inside information, the truth is that the final model could be completely different. It is therefore information that we must keep track of over time.