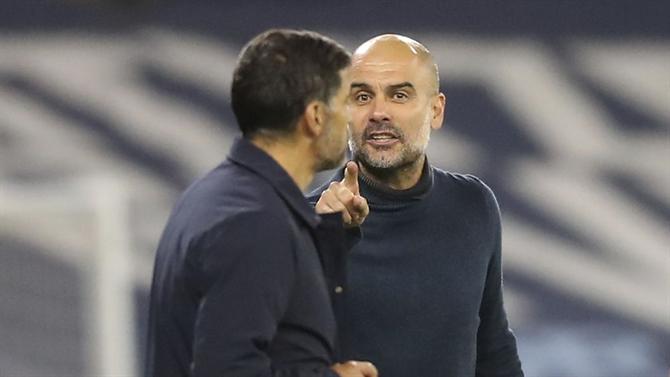 The clash between FC Porto and Manchester City in the Champions League continues to impress. In England, the British newspaper The Sun now reports that dragons face UEFA punishment.

At stake is still the match between the two teams in the first round of Group C of the Champions League, on 21 October, at the Etihad stadium. Elements of FC Porto’s structure in the tunnel criticized the referee team, led by Andris Treimanis, a situation witnessed by the UEFA delegates.

Starting from the idea that everything was described in the game report, FC Porto now face punishment for not respecting the principles of ethical conduct, loyalty, integrity and sportsmanship.