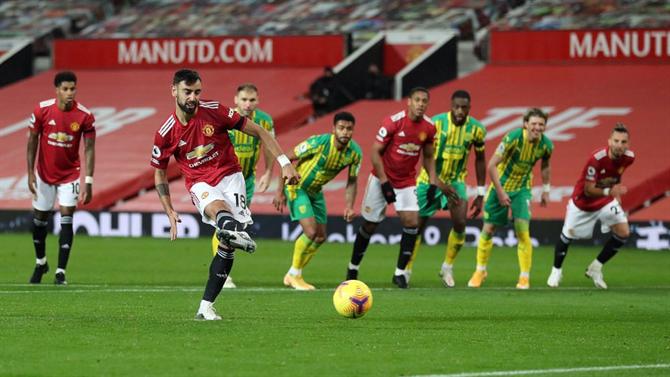 Former player Ian Wright, now commentator, has called for a ban on Bruno Fernandes’ style of scoring penalties, with a jump before the shot.

The former striker, and now commentator, said he is unfair to the goalkeeper, who therefore has more difficulty in timing to throw himself aside.

Wright expressed his displeasure after the Portuguese player used the technique twice against West Brom – the team goalkeeper also complained.

“It’s very difficult for goalkeepers, and then we have players jumping, doing a number of things when the goalkeeper can’t get off the line. They should prevent these jumps, it should be prohibited. Just run for the ball. If they can move and the goalkeepers can’t, it’s unfair, ”he said on the BBC’s Match of the Day program, stressing that it should also be required by law.

Chelsea’s Jorginho also uses this style and, curiously, both players have already missed penalties this year