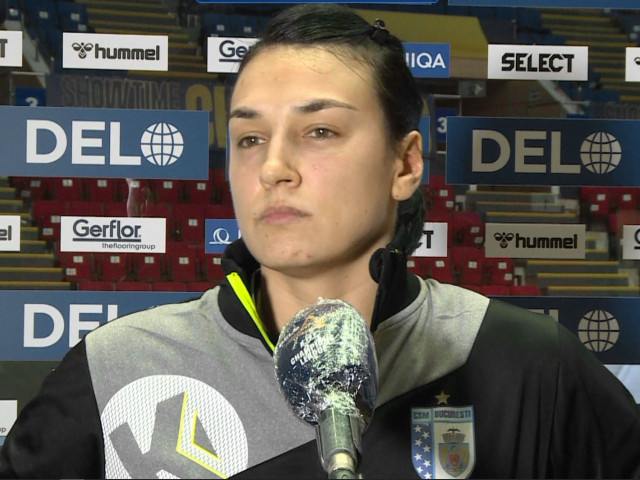 After the defeat against Rostov in the Champions League, a match played on November 19, the day the players received their salary for July, Cristina Neagu spoke precarious financial situation of the club, and the response of Gabriela Szabo, president of the SCM, was not long in coming.

“Lately, in Romania, it is strange to see athletes talking more about money and less about sports results!“Wrote Gabriela Szabo on Facebook.

Gabriela Szabo then offered a response to Cristina Neagu, who said after 22-27 with Rostov in the Champions League, that the situation around the team and the arrears of salaries do not allow players to be 100% focused on handball.

“Honestly, we don’t highlight these things, we never talk in the press, but there are things that come together at some point. Also, there is the issue of wage arrears.

Only today I received my first salary this season, in July. I’m not saying this is a reason why I lost this thought today, far from it, but things are piling up, these months of arrears have also accumulated.

Since in the second half of November you only receive the first salary of the season, you are not feeling well. We have always tried to come and train, to train at our best, to be professional.

Honestly, I think that a team that claims to go to the Champions League Final Four and wants to fight for the trophy should respect its players and above all pay them on time, because this is a problem that we cannot hide.“Cristina Neagu said on November 19.

Pinto stops being DT of the Arab Emirates, after 5 months of work