SWIFT denies rumors, says the platform does not integrate with RippleNet, xRapid or XRP 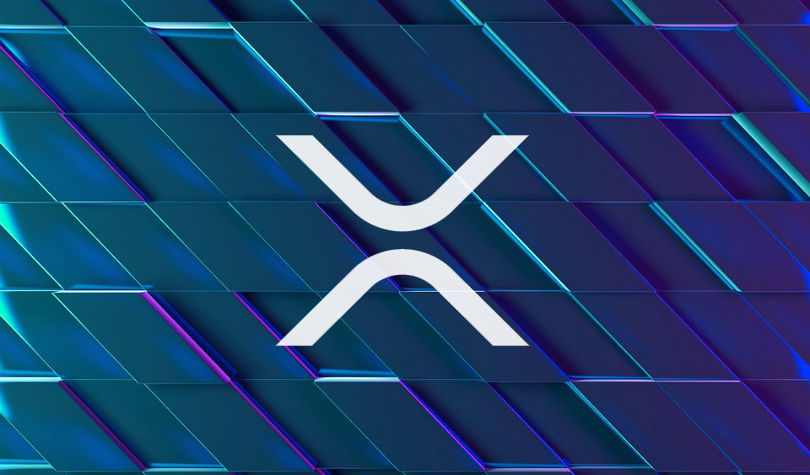 The global SWIFT payment network is denying rumors that its platform will integrate with Ripple's suite of software solutions for cross-border payments.

SWIFT is updating its protocol standards this month and is also recommending its customers to upgrade to the company's new global SWIFT gpi payment platform. Update reports have led to rumors that SWIFT gpi would make RippleNet and XRP xRapid payment solution available directly to thousands of banks on the SWIFT network.

Even Ripple's participation at Sibos' recent SWIFT conference in Sydney, Australia, has led to confusion, and some believe it was a sign that SWIFT and Ripple would release a joint announcement.

Despite all the rumors and conjectures, a SWIFT spokeswoman confirms that there is nothing in the gossip.

In a new interview with Finance Magnates, the spokesman says,

"I'm not sure where these rumors are coming from, but the imminent release of standards … is totally unrelated to RippleNet.

Its main purpose is to ensure that all payments include a tracking reference (UETR, unique end-to-end transaction reference) that will allow banks to track their end-to-end gpi payments in real time. "

You can take a look at our report on what happened to Sibos here.

Ripple reveals the XRP discussions with the Trump administration, states that the White House is focused on Crypto

You can now accept XRP on YouTube and Twitch