Stellar, Ripple and blockchain technology as a fintech engine 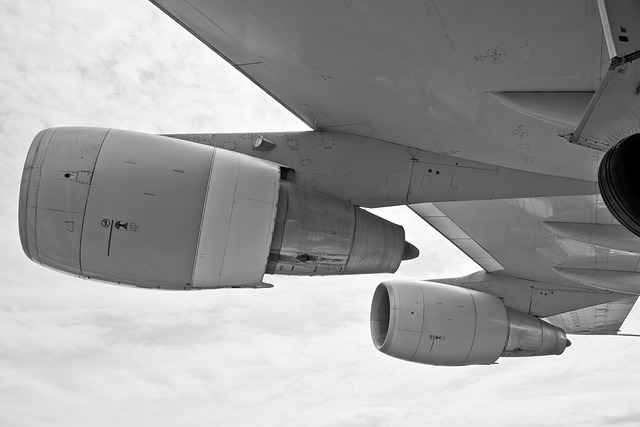 Cryptocurrencies like Stellar (XLM) and Ripple (XRP) may not be unrelated to many here now, but "Fintech" is a new word. It is a contraction of "Financial Technology". The term describes new ways of doing old things. More specifically, it refers to a new generation of financial services that aim to bring those services to people who have been traditionally marginalized by the banking sector due to lack of resources.

For example, if you are an immigrant worker, for example, you and Western Europe need to send money to your family in some Sub-Saharan African country, you can not use the banking system. Why? Because the odds are that neither you nor your family have a bank account, not even a savings account.

Even if both parties have a bank account, it would still be inconvenient because the procedure is very annoying, takes several days and is quite expensive (usually it is a percentage of the money you are sending). So what is the option? Fintech companies.

Fintech is looking for ways to make global financial services cheaper, faster, safer and more efficient so that people who could not afford it in the past can afford it now. Paypal is probably the most famous example.

So, how can companies fintech afford to do the same job as banks, only better, at lower costs, at higher speeds and more safely? It is about technology. They have found ways to harness the power of the Internet, mobile phones and telecommunications technology and turn it into a financial advantage.

It sounds like an easy answer, but you should take into consideration that the traditional financial system is probably the industry with the greatest inertia in the world.

He has always been very cautious and slow in adopting new technologies. If we talk about liquidating international payments, the banks still use the SWIFT system that arrived online in 1975 and has not yet updated its technology in any meaningful way.

But there is a missing ingredient here. There is another technology that the fintech industry is starting to discover and is rapidly integrating it into its services and technology: the blockchain.

In this regard, two blockchain projects are opening the way: Ripple and Stellar Lumens. Both have a native token (XRP and XLM, respectively) and are working hard both with fintech and with traditional finance companies so that cryptocurrencies and blockchain technology eliminate all the friction that remains in both systems.

While Ripple and Stellar were founded by the same person (Jed McCaleb), he left Ripple to found Stellar, which is the organization he currently leads.

Ripple's goal was to create a platform and a series of software products that would run on a blockchain and use the XRP cryptocurrency to mediate the settlement of cross-border payments. They were so focused on that goal that, for years, the possible case uses for XRP as a retail currency or as a means of preserving wealth has been completely neglected (which is changing).

Ripple has secured many interesting strategic partnerships with some of the world's leading banks to adhere to the cryptosphere at least as users and customers, if not as investors.

Stellar is a different animal. Unlike Ripple, it has not always aimed to help the financial sector, but to be a third-generation blockchain project in which decent applications and smart contracts can be implemented or issued by their users.

So IBM has decided to adopt Stellar Lumens as the platform of choice for all blockchain-based giant projects. This has changed the game for Stellar because IBM already has business relationships and partnerships with about 90% of global banks, so it has become an opportunity too good to pass.

So now you know. Fintech is conquering the world and cryptocurrencies are the engine that is being used to make it happen.

And why should this interest you as a cryptic enthusiast of "media"? It is quite simple These two projects (there are others, like Electroneum) are finding ways to make cryptocurrencies useful for everyone, even for people who can not use a computer or do not know that they are using digital resources in an indirect way.

This will eventually create demand for those goods which, in turn, will make them more valuable in the crypto trade. This will change the market. It is currently driven by speculative pressures, but since assets such as Ripple's XRP and Stellar's XLM gain ground, they could turn it into a real market driven by economic forces.