Southampton was the Premier League leader for the first time! Watch the match and highlights of Southampton 2-0 Newcastle 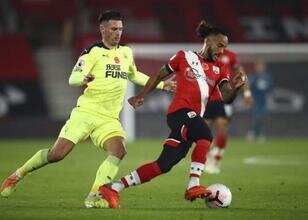 Hosted Newcastle United in Southampton in week eight of the English Premier League.

St. Southampton, who won the match 2-0 at St. Mary’s, rose to the top and became the first in their history.

Starting with Maa Che Adams’ goal in the 7th minute, Southampton closed in the first half. In the second half, the two sides fought for a long time, but Southampton scored 2-0 with Armstrong’s goal in the 82nd minute and took the lead with 3 points.

With this score, Southampton took the leadership position for the first time in the history of the Premier League, founded in 1992, and its last leader in 1988. 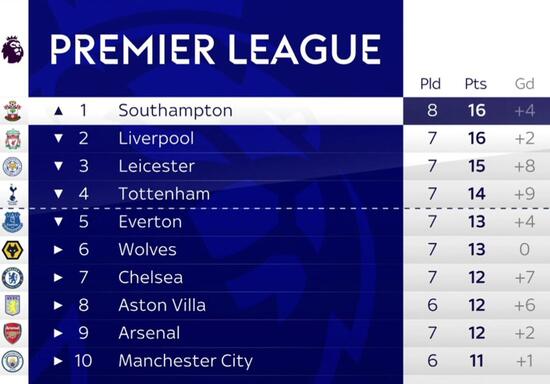