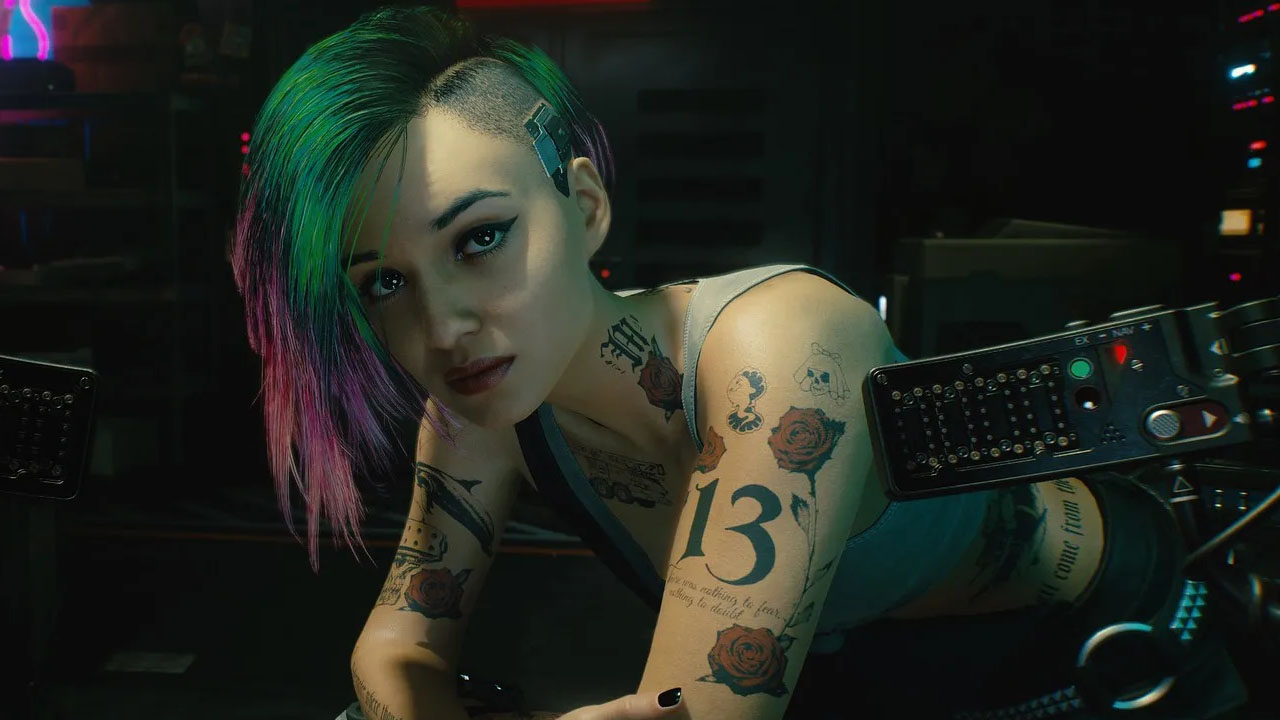 Some new gaming videos from Cyberpunk 2077 surfaced on the Internet today. The first shows, for the first time, 60 fps gameplay (on PC, of ​​course).

It’s the scene with Judy that was released in the past and is now in German. We don’t know if there is a video in Brazilian Portuguese of the same scene (you can see the video is on the official channel so unlisted).

The other video, also in German, shows some new footage. Look down.

Cyberpunk 2077 will be released on December 10 for PS4, Xbox One and PC. Night City Wire Episode 5 will take place on November 19th.