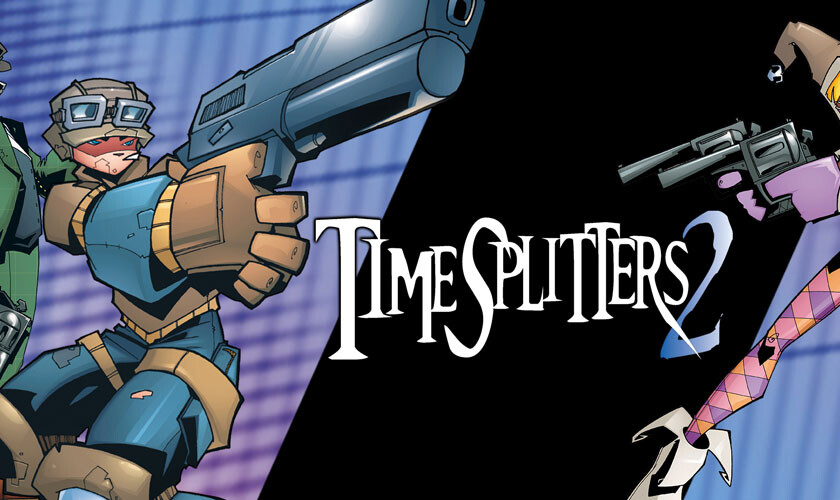 Spellforce 3: Fallen God is the new title from THQ Nordic, which arrived on the PC platform last week. What does this have to do with TimeSplitters? Absolutely everything.

Thanks to YouTube user, Beyond, we learned that there is an article pointing to the return of the franchise. The object in question reads like this: “Finally it arrives! The iconic shooter that has stood the test of time join the era of modern games“.

In reality, the surprise is not that unexpected. Last year Steve Ellis joined the company to plan a future episode of the series. Now everything seems to point towards a return of the second title of the saga.

Remember that TimeSplitters began his journey into the world of video games on PS2, Xbox and GameCube in the 2000s, console on which it achieved considerable success.

The return of a classic: Several indications indicate that THQ Nordic is working on a remake of TimeSplitters 2