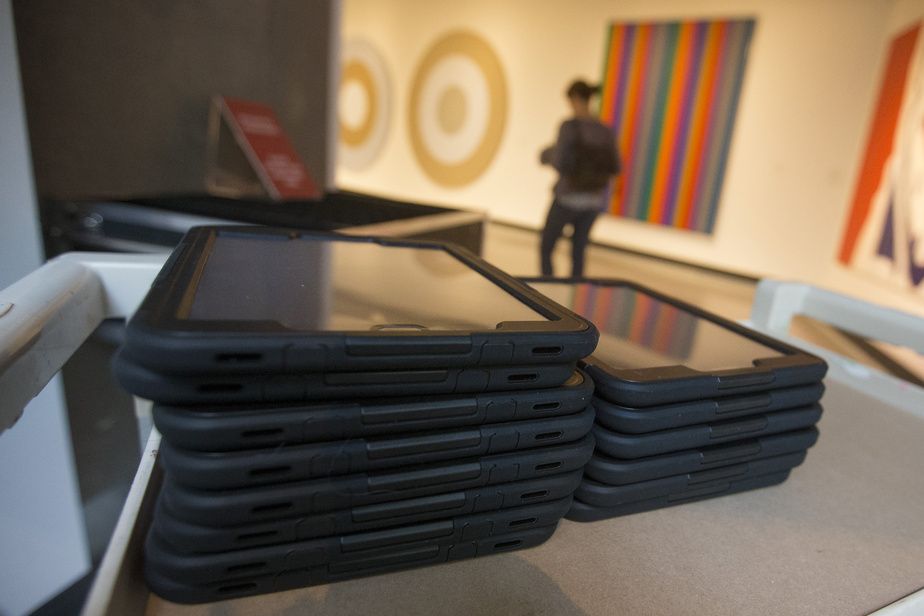 (Quebec) The school is a “springboard for action” in the fight against obesity and the sedentary lifestyle created by the screens, believes an expert from CHU Sainte-Justine.

“We have an extraordinary springboard here to act because all young people are in school,” the pediatric endocrinologist insists in an interview, saying she is worried about what she sees in the clinic.

Deprived of their usual physical activities, with their eyes glued to their screens, many young people now have to deal with problems of overweight, obesity, hypertension and diabetes.

“What do I see? I see young people who have catastrophic weight gains. […] It’s hard when you gain 15 pounds in three to four months […] to lose it. ”

Mélanie Henderson cites an American study that suggests that 57% of today’s children will be obese by the age of 35, which is three times the current average obesity of adults aged 35.

Change, he says, can happen at school.

“We have an interesting opportunity at school to develop extracurricular programs, recess activity programs, to increase the time for physical education classes.

“Not only is this a role to play, but we have a golden opportunity to truly reach the entire pediatric and adolescent population and to have interventions that have compelling impacts. ”

Has the tablet proved its worth?

In any case, he believes that the Ministry of Education cannot do without an assessment of the impacts of this technology on young people.

“I am not convinced that it is the best thing for young people, because it creates a lot of distractions, but if we think it is a good path, very perfect, we evaluate. […] Let’s see if this gives better results. ”

The massive arrival of tablets in schools has never been accompanied by a necessary warning against the deleterious effects, deplored earlier this week by experts on the matter.

Their media talk comes nine months after a government forum on youth screens and health was held, a forum that was cut short by the pandemic and for which there has been no follow-up yet.

The first part of the forum concluded that screens affect vision, sleep, weight and language skills, as well as increase the risk of developing addiction, anxiety and low self-esteem.

“On-screen health data is not recognized in education,” Tania Tremblay, a psychology teacher at Collège Montmorency and an associate researcher at UQAM, told Canadian Press.

Caroline Fitzpatrick, of the psychology department at the Université Sainte-Anne in Nova Scotia, called for the creation of a committee where health and education experts could “try to create a dialogue”.