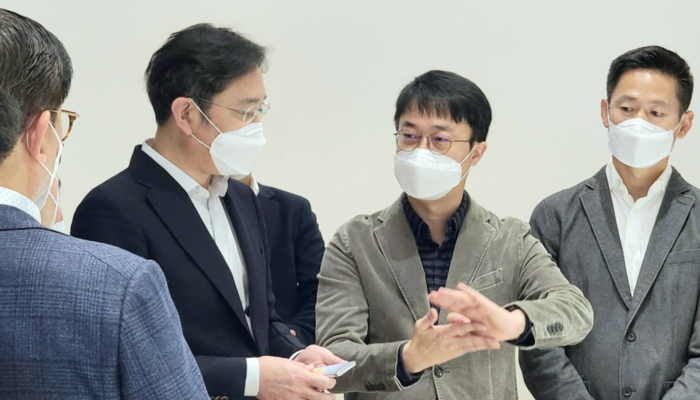 Samsung develops several technologies in its research and development center, technologies that we have perhaps never seen before. All Samsung phones currently on the market are emerging thanks to the work of this research and development center. Last week, Lee Jae-Yong, Vice President of Samsung, visited the center of such importance for the South Korean company. But instead of the visit, the mysterious phone in Lee Jae-Yong’s hand was talked about.

MYSTERIOUS PHONE IN THE HAND OF LEE JAE-YONG

Lee Jae-Yong was seen holding a phone during his visit. However, this phone was unlike any other Samsung phone ever made. It was understood that the phone, which appeared to have a silver color, was a flip phone. But the phone had nothing to do with the Galaxy Z Fold 2 or the Galaxy Z Flip. While the mystery of the phone could not be solved, strong claims emerged about the phone. The most voiced of these claims was Samsung’s foldable smartphone that expands sideways. 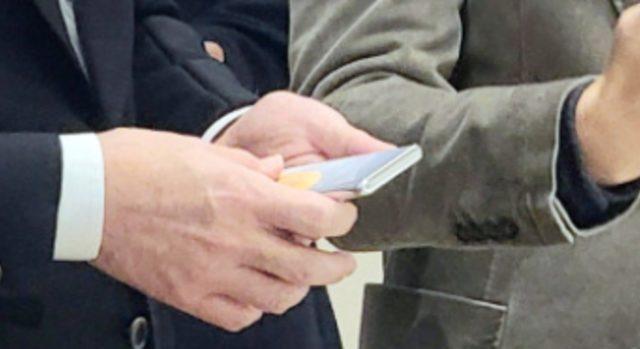 THE PHONE EXPANDED SIDE?

The side-expanding folding smartphone design appeared earlier with a patent application. According to that application, while the phone was in the shape of a regular phone, it could switch to the tablet shape via the side screen. The fact that Lee Jae-Yong’s phone is quite similar to this phone has also led to speculation that the vice president experimented with the prototype of the phone. If the phone is experienced from the management level, it is very likely that we will see the foldable Samsung smartphone expand sideways at the CES 2021 show to be held virtually.

The son of the famous businessman organized everything!

Is Apple Making the Move Planned for the iPhone?

Borat angered Muslims in France: detail on ring made people say “no more”