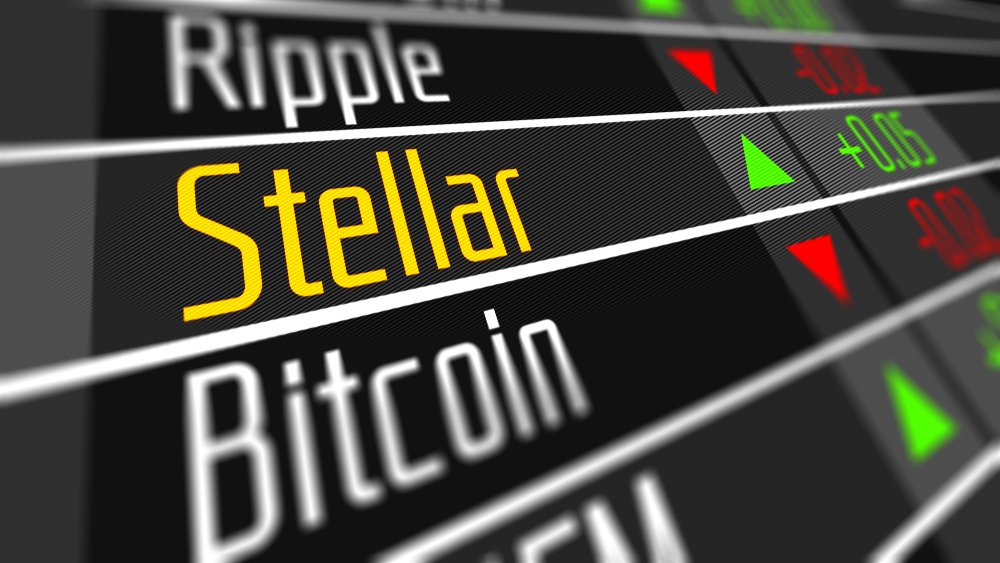 As the United States woke up yesterday and began a new week, the cryptocurrency market suffered a slight decline that saw most of the major currencies fall by 8%.

Bitcoin (BTC), Ripple (XRP) and Stellar Lumens (XLM) revealed the strongest resistance though, each suffering only a 3% drop or less. Ethereum (ETH) and EOS were the hardest hit, each of which lost almost 9% in the last 24 hours.

XRP is getting the maximum with a 1.8% decline, most likely supported by the news of the upcoming xRapid launch in a few weeks. The XRP has struggled this year with the current bear market, losing nearly 1000% in value and currently trading at $ 0.27 lower against a maximum of $ 3.84.

The XRP developer Ripple has faced controversy over whether the cryptocurrency is considered a security by the US Securities and Exchange Commission (SEC). In an effort to solve these problems, Ripple has released XRP Ledger 1.1.0 which features modifications designed to comply with regulations.

Ripple has also hired several major financial institutions for the beta test phase of its xRapid product, including major Moneygram and Western Union vendor remittances. The product provides a means of completing cross-border payments much more quickly and efficiently than current methods.

Ethereum has recovered slightly today and has risen above the key resistance level of $ 200, now down only 7.9% in 24 hours. The dive follows an annoying week for Ethereum who saw him fall to $ 170 last Wednesday and become largely unprofitable for most miners. As a result, it appears that a number of miners have switched to Bitcoin mining, pushing its hashrate up significantly. Quantitative analyst Sam Doctor tweeted last Friday that the BTC hashr has doubled since May of this year, from 28 EH / s to 57 EH / s.

The remaining top 10 coins also collapsed, with Litecoin (LTC), Bitcoin Cash (BCH), Cardano (ADA) and Monero (XMR) down between 6 and 7%.