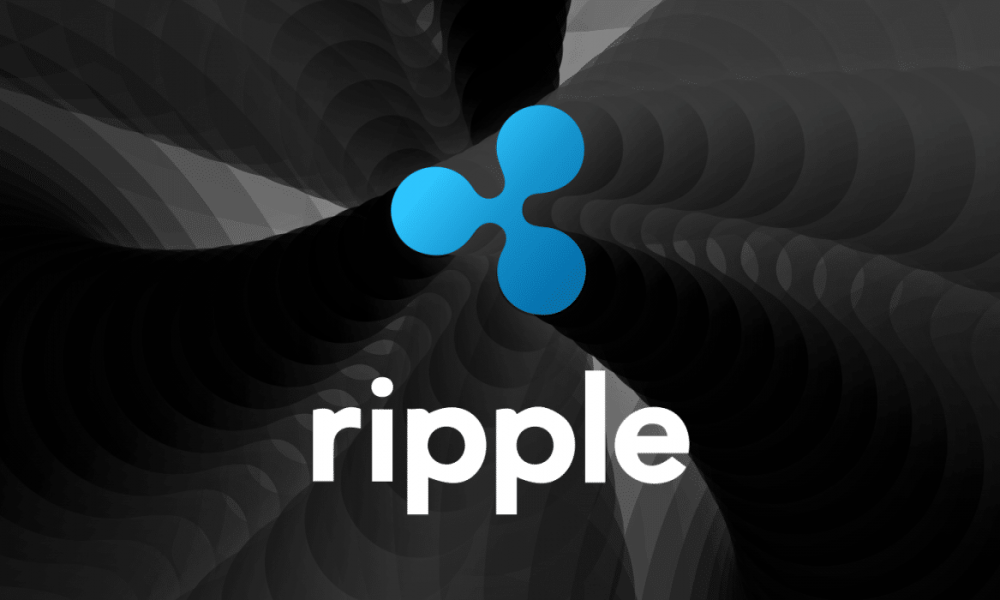 Ripple is one of those cryptocurrency companies that are revolutionizing the world through their innovative blockchain technologies. Several banks, remittance companies and financial institutions are adopting its blockchain to process global payments within seconds. The company's sole objective is to allow everyone to send and receive payments in just 3-5 seconds. Cassie Craddock, Ripple's global payments specialist, drew people's attention to the Unbound 2018 conference in London saying that the company's main strategy is to spread the technology that owns the company through banks and payment platforms.

He says that solving global payments is still a problem all over the world. He hopes that after 10 years international payments will occur from 3 to 5 seconds through Ripple's blockchain . He also says that the company has use cases that support the idea of ​​adopting Ripple technology to process payments for everyone around the world. The company would have adopted the same model to spread this technology on a global scale. This shows that the final vision of Ripple are banks and other financial services.

He replied that Ripple focuses on particular use cases while Ethereum uses on multiple use cases. The main objective of Ripple is the banks and financial companies involved in payment processing. Ethereum, on the other hand, plays a crucial role in tons of use cases.