The start of the Silicon Valley Ripple and the international Golia Swift payment will finally be able to convey their grievances to one another in a head-to-head debate.

The debate will take place at the 1TC conference in Rust, Germany, and will jointly top the heads of the global banks of the two companies; Marjan Delatinne will represent Ripple and Wim Raymaekers will represent Swift. 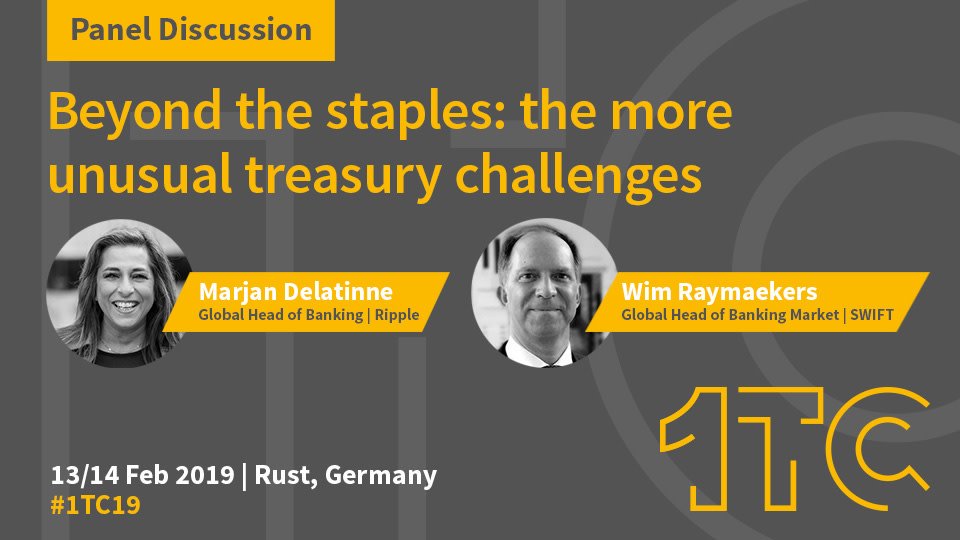 The two will discuss the banking sector and how the new technology is affecting the arena, as well as whether this technology will interrupt traditional banking activities.

"SWIFT and Ripple look at the future of global money transfers and propose that their specific concepts be set to replace all other approaches." What will the future be like? "Reads the event's website.

It is no secret that Ripple wants to overtake Swift and dominate the international payment arena, some say its encapsulated technology is inevitably superior – in particular their adaptation of blockchain technology.

There is no love lost between the two giants of international payment, Brad Garlinghouse, CEO of Ripple, recently stated in an interview with Bloomberg to what extent Ripple's technology has come in the race to ;high:

"I think what we are doing and doing on a daily basis is actually taking control of Swift, and we have now registered over 100 banks – some of the largest Swift-enabled banks in the world are now using Ripple technology. "

To learn more: Brad Garlinghouse: Ripple is "detecting Swift"; The institutional interest in XRP is "on the rise"; Ripple boasts over 200 partners, while it continues to affect the payments market; Ripple fuels cross-border payments for one of the largest Islamic banks in the world