Ripple Labs replies the lawsuit for XRP security actions; he moves to the Federal Court 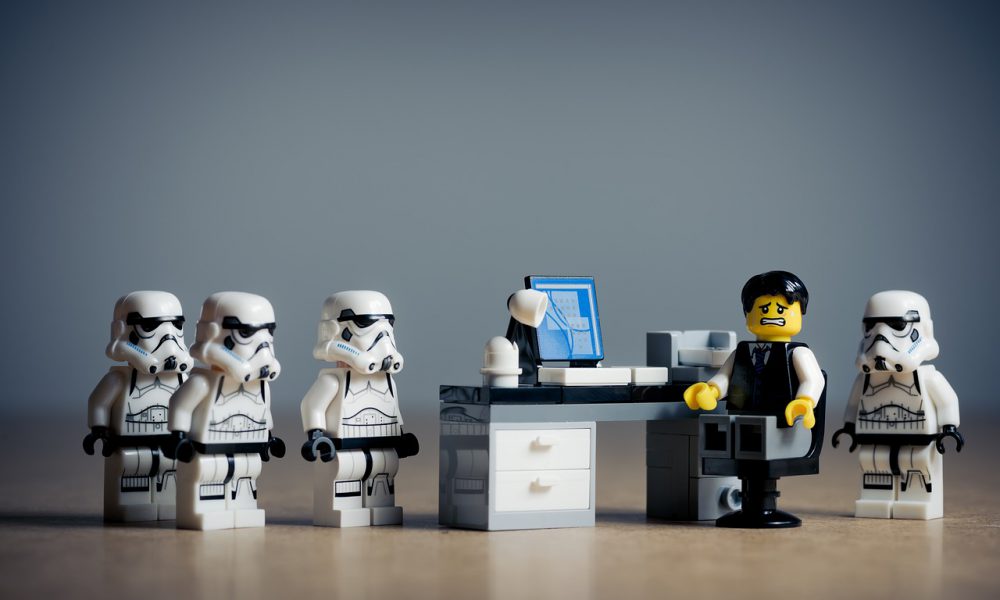 Ripple Labs, the parent company of the world's third largest cryptocurrency, XRP has removed a lawsuit claiming that XRP is a security for the federal district court. Here, the attorney who supports the blockchain firm has vindicated himself for alleging that Ripple would not register XRP as security.

Furthermore, it is reported that Peter Morrison – the lawyer – stated that the cause is outside of international cases as it is a consolidated collective action, in which even an Israeli resident is involved in the legal framework.

Using the Class Action Fairness Act, Morrison pushed three points to support the removal of the lawsuit. He said that the lawsuit meets all the requirements below and stated:

Ripple is the parent company of XRP that reserves the rights to issue and distribute tokens. In this regard, the applicants stated that the company is engaging in the activities mentioned to manipulate the market price of digital assets in the cryptocurrency market.

The XRP was a controversial cryptocurrency under the eyes of those caught in the dilemma whether it's security or not. This is mainly due to the fact that Ripple holds a large portion of XRP. However, the company also said that the currency is locked in escrow accounts through smart contracts that allow one billion XRPs to be released each month for ecosystem development purposes.