Like the rest of the market, Ripple’s price quickly dropped from $ 0.681 to $ 0.56 within minutes before quickly recovering over the next hour, currently trading at $ 0.638. It looks like XRP may still be poised for a short-term pullback, according to a strong indicator. 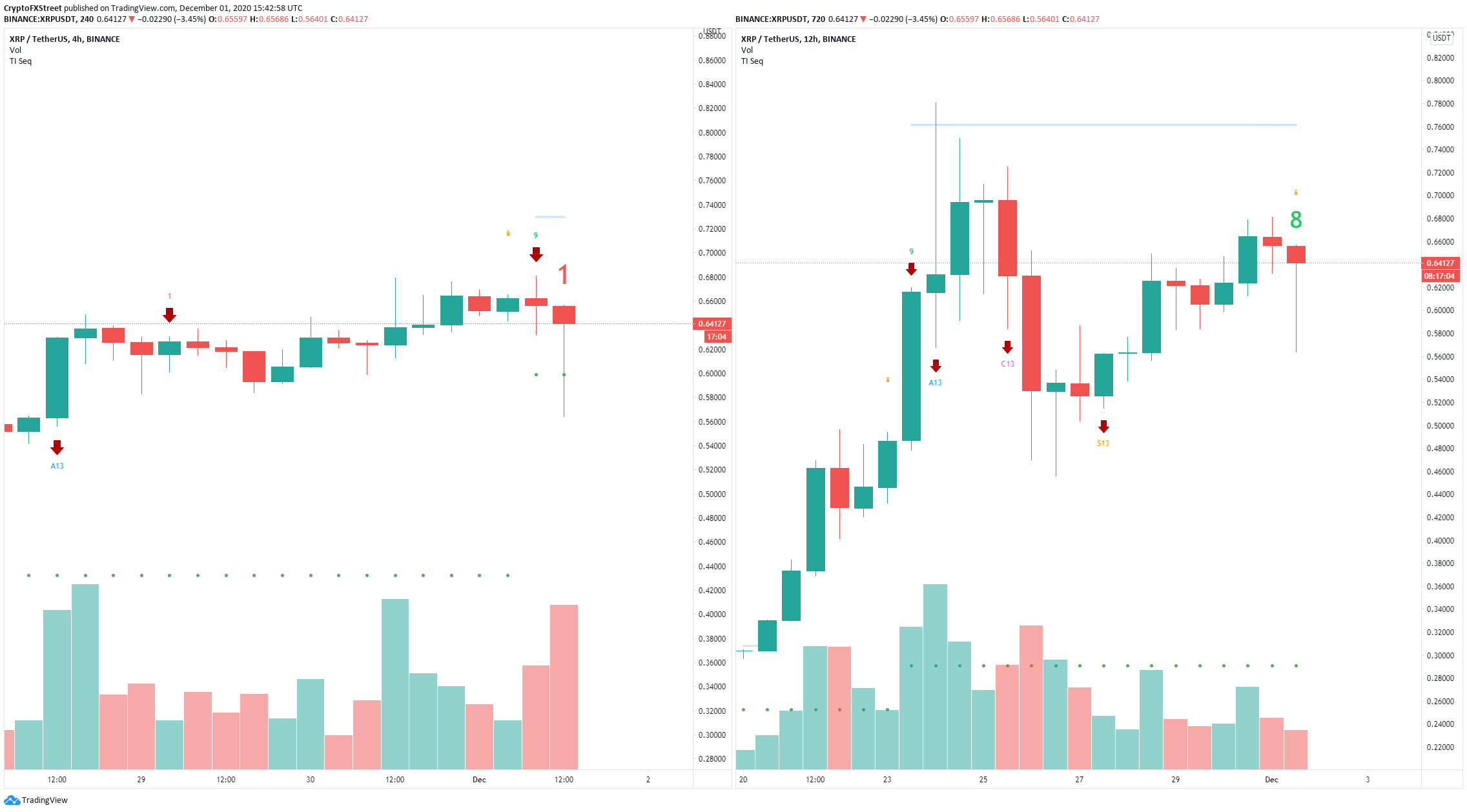 Chainlink Price Prediction: LINK sits atop a critical support level that could allow it to rebound to $ 17

Chainlink is the seventh largest cryptocurrency by market cap at $ 5.4 billion, aiming to outperform Bitcoin Cash and Litecoin, both of which are under $ 6 billion. The bulls and LINK bears await a clear breakout or breakdown from a parallel ascending channel formed on the 4-hour chart. 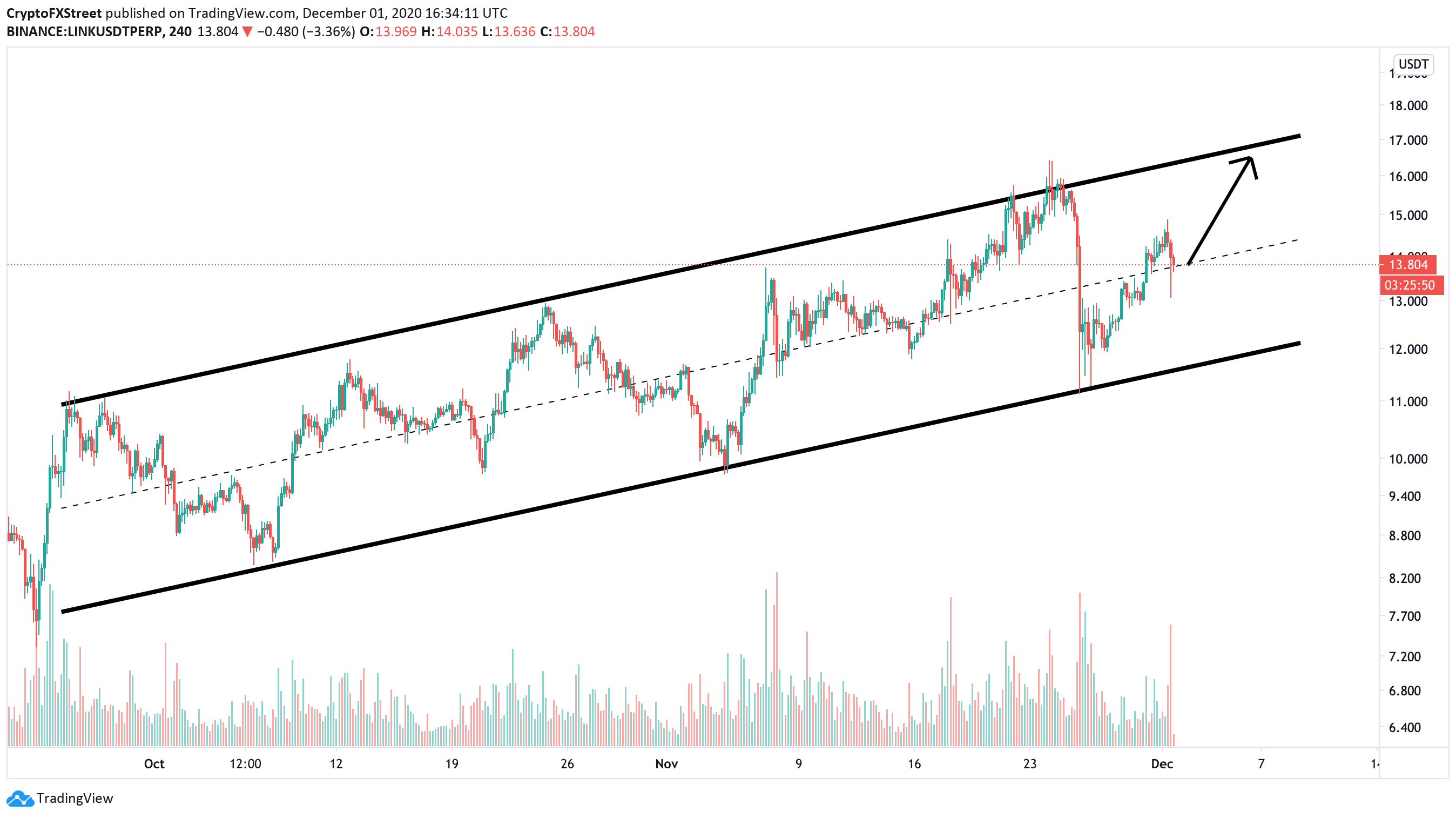 Zilliqa has been trading quite sideways for the past six months and appears to finally be exiting a significantly bullish trading pattern. Several metrics indicate that ZIL is on the verge of a massive price move. 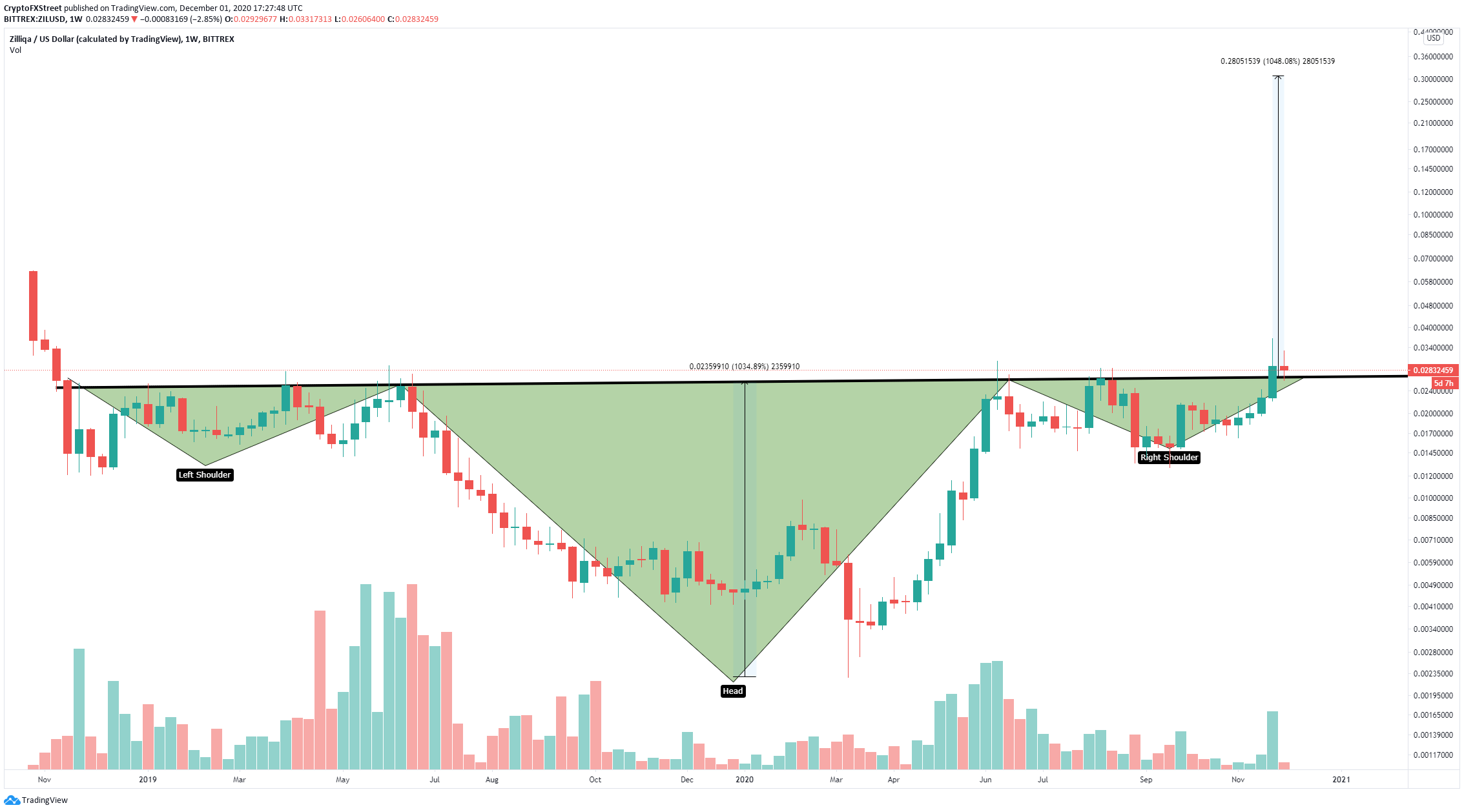