Put to the test: our big PS5 test 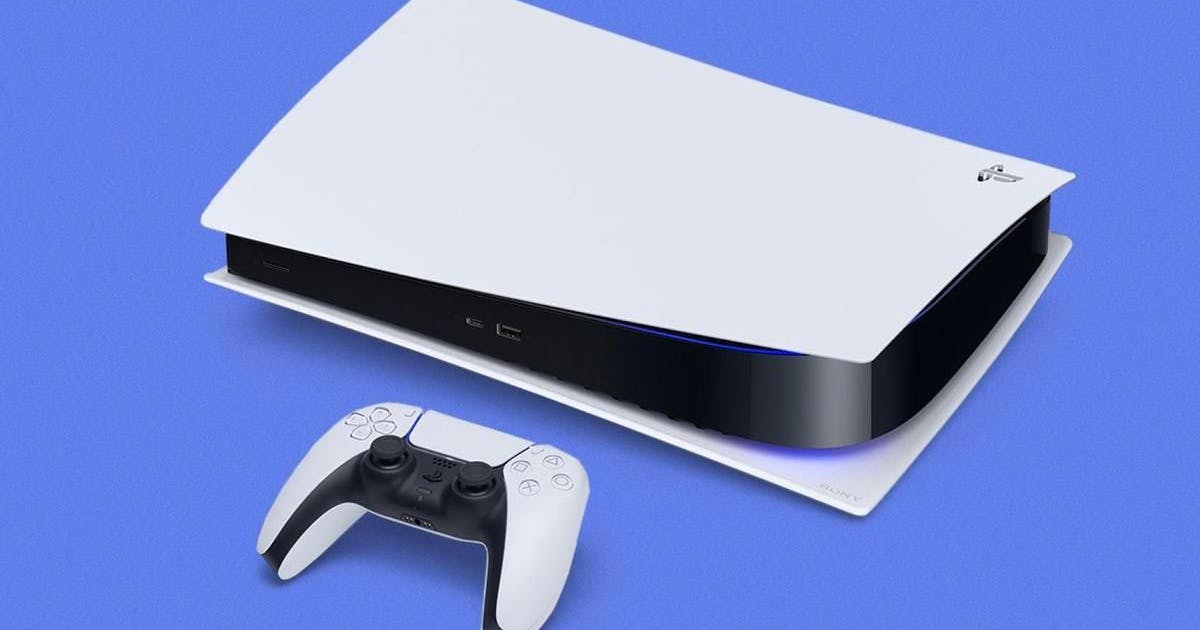 This week the Playstation 5 will also be launched in Europe. We got a chance to get a close look at Sony’s next-generation console. This is our impression.

I was already thrilled at Sony’s big summer announcement show. The range of games presented at the time and the revealed design of the Playstation 5 really ignited my anticipation for the new console.

Now it will only take a few days before the Playstation 5 is also available in Switzerland. The demand is huge. In many places it is already sold out. However, if you’ve been missing out on early sales so far, you shouldn’t try your luck in fixed retail on launch day. As a result of the security measures due to Covid-19, Sony wants to avoid the crowd of people at the retailers on November 19th and therefore is referring to online trading.

But who is the purchase still worth for? We wanted to know exactly and have already tested the console extensively before release.

Not unexpectedly, you have to get used to the size of the new console after unpacking. Even if you are ready to receive a mini desktop PC, you are initially a little surprised by the power of the Playstation 5.

Since the console can be installed both vertically and horizontally with the supplied base, it doesn’t take up much space anyway. And from a practical point of view, the greatest Playstation of all time is already a win across the board. The fans have a correspondingly large amount of space for cooling. Loud noises, such as those emitted on the Playstation 4 when playing games like “God of War” or “Last of Us Part 2”, are now a thing of the past.

When it comes to design, opinions differ. While some can’t cope with the new Playstation being white and a bit curvy for the first time, I think it fits very well with the big picture next to the television. Sony does not currently offer alternative side panels. So if you can’t make friends with the white color, you’ll have to try your luck with third-party resellers.

With the wired console, my biggest highlight to date followed: commissioning the DualSense. The new controller is just perfect at first touch. While I’ve always preferred the Xbox controller in the past, Sony has finally managed to design a more ergonomic controller than any of its predecessors.

And that’s not all. In addition to the high-quality buttons and shoulder buttons, the DualSense offers tactile feedback. A phenomenon that is difficult to describe because you just have to feel it. Either way, drawing an arc or rolling a snowball has never been so real.

Sony hasn’t reinvented the wheel with the controller, but it has definitely taken it to a new level. Kind of like how Tesla revolutionized the auto industry. In the end, the Tesla is still a car, only much more contemporary, sleek and cooler.

Fortunately, the Playstation 5 comes with a nice platform game pre-installed, which couldn’t bring out the advantages of the new controller better. In “Astro’s Playsroom”, a star and his crew guide you through different worlds, where you sometimes blow into the microphone to drive wind turbines or rock back and forth with DualSense to climb high cliffs. A demo that could hardly be done better.

While we are at the games, we stay true to them. After all, with all the updates and technical innovations, these form the heart of every console, where technology really comes into play.

In fact, the faster load times are truly to die for here. The console is in the game overview in seconds. And no matter what game I started, it went so fast that I no longer have time to reply to some WhatsApp messages in between.

Of course it still depends on how well the games are programmed. With “Spider Man: Miles Morales”, for example, I have to honestly say that the optimized load times and graphics update on the Playstation 5 are obvious, but far from revolutionary. So, if you’re thinking of buying the new console just for this game, for example, I don’t recommend it.

The situation is different with the exclusive Playstation 5 title “Demon’s Souls”. The remake is only available for Playstation 5 and is rightfully considered an absolute highlight, especially for fans of Soulslike games.

Otherwise, you will probably be playing games that will also appear on Playstation 4 for a long time in the near future. What is also worth mentioning here is the extremely attractive PS Plus subscription for all Playstation 5 owners. With this you not only have access to the online function of the games and get a discount from time to time in the store, but you can also play a wide range of previous games for free such as “God of War”, “Uncharted 4” or “Persona 5” on your new console.

You should definitely not go overboard with game downloads. Because the built-in SSD hard drive with pre-installed system-relevant files has just over 667.2 gigabytes of free storage. Now I have seven games installed and there are still 200 gigabytes left. If there are more than ten matches, the space will be very tight.

Who is it worth buying for?

Summarizing all these facts, it can be said that the Playstation 5 is certainly not a mandatory purchase at launch, but rather “nice to have”. For me personally, the controller is the killer criterion that definitely speaks of an upgrade. And for the price of 499 francs, or 399 francs for the cheaper version without disk drives, you really get a high-quality console with technical components that would quickly cost 2,000 francs for a comparable gaming PC.

But if you just want to play a little bit of “FIFA” every now and then or use your console for Netflix & Co., the Playstation 4 will always be enough for a while.

back to home Page