Portaltic.-Bixby will allow you to unlock the Samsung Galaxy S21 with your voice 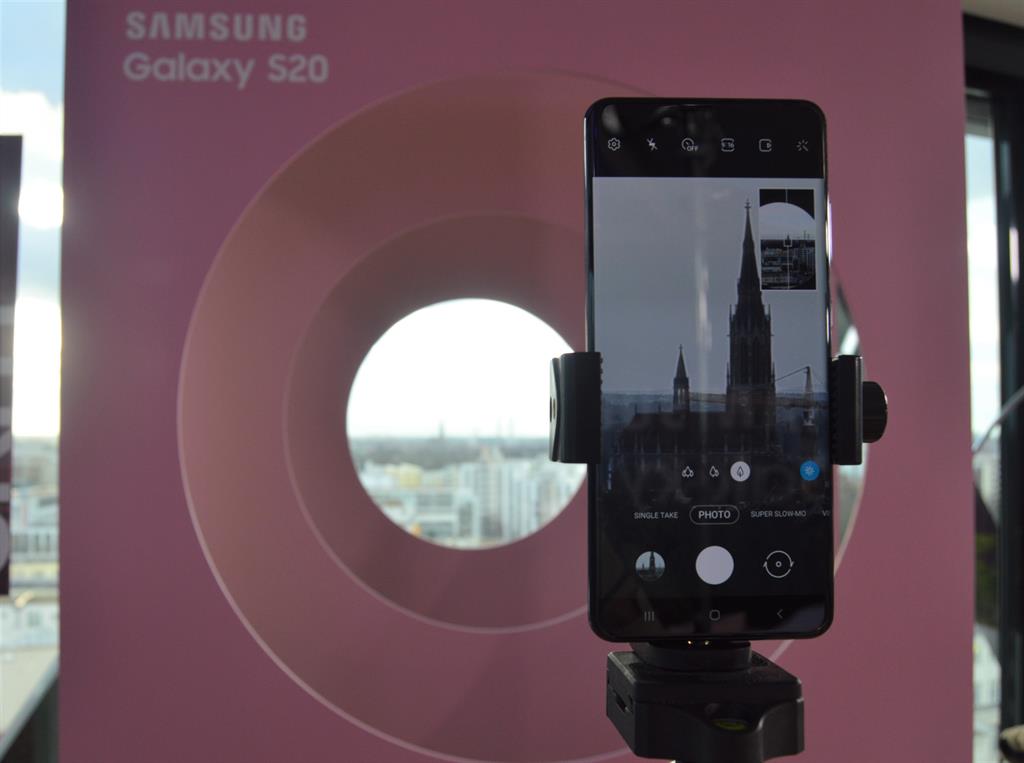 South Korean company Samsung is working on adding a new feature to its virtual assistant, Bixby, which will allow users unlock your Galaxy S21 series phone with voice.

Samsung’s Galaxy S21 series devices, which will arrive next year, will feature a new feature called Bixby Voice, which will be integrated into the One UI update, version 3.1.

With Bisby Voice, users will be able to unlock phones using a voice command, although at the moment it is not known exactly how it will work, as reported by the SamMobile portal.

This isn’t the first time Samsung has been working on new methods of unlocking the device, as it has started producing a release system via an iris scanner for the Galaxy S8. However, the company production canceled of this system for “speed and precision limitations”.