Oppo Reno 5 Pro + 5G will have a rear that changes the texture; Here are its other specifications 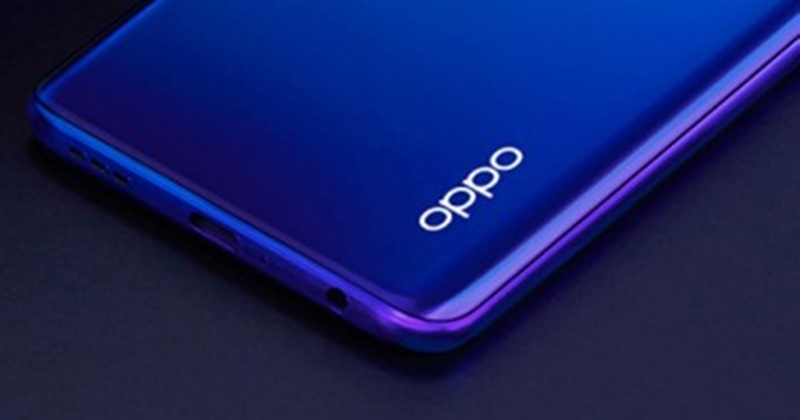 Next week, December 10th, the Oppo Reno 5 series of phones will take place, the flagship of which is the Oppo Reno 5 Pro + 5G. Today we discover some interesting details about this smartphone, and besides the fact that it will have a Snapdragon 865 processor, it brings back the concept of “electrochromic glass”.

I had seen something similar on the CES 2020 OnePlus Concept Phone. It had electrochromic glass, which made its rear camera invisible. The technology was inspired by McLaren cars. Now something like this reaches the Oppo, apparently, next to a layer of leather, fixed as in the OnePlus Concept One. Given the online renders, it appears that the Reno 5 Pro + 5G will look similar to the Reno 5 5G and Reno 5 Pro 5G at first glance, showing a quad camera in the rear. It will include a 50 megapixel Sony IMX7xx sensor, Oppo was the first to adopt the sensor.

Then we have a 12 megapixel telephoto camera with 2X or 3X optical zoom. The third camera is a 16 megapixel ultrawide camera and the fourth is not yet known. It can be a ToF, Bokeh, laser, Macro or even LiDAR sensor. Perhaps temperature sensor, as we have seen in other phones. In the last few hours I also found that the Oppo Reno 5 series would have a case that glows in the dark. The new phones will bring a 6.43-inch and 6.55-inch OLED screen, with a refresh rate of 90Hz or maybe even fish on the Pro + version.

All laptops runs Android 11 with ColorOS 11 applied above. I have to admit that of all the escapes, the dark-lit look and electrochromic back intrigue me the most. It is possible that other companies under the BBK, Realme or Vivo umbrella, will acquire the technology pioneered by OnePlus Concept One.