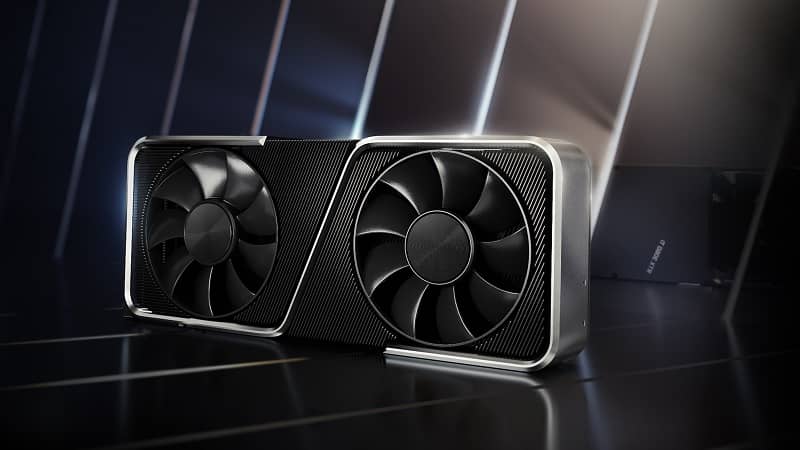 After rumors that the launch of a new graphics card was assumed, Nvidia has finally introduced the world to the GeForce RTX 3060 Ti.

This is powerful graphics that work better than the RTX 2080 Super, but at a lower price! 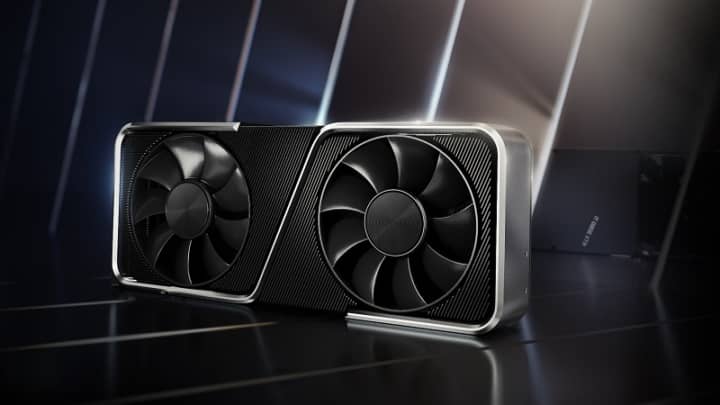 Nvidia is considered to be the best graphics chip maker, according to our readers. The recently introduced GeForce RTX 3070, RTX 3080 and RTX 3090 graphics have proven that the company is not for fun, but to bring powerful products to this market.

After that, several rumors began to emerge about possible GeForce RTX 3060 and 3060 Ti graphics. To reinforce the suspicions, some sites in China pre-ordered the card and an Nvidia partner released a listing containing the RTX 3060 Ti. Where there is smoke there is fire and what was suspected has actually turned into reality. 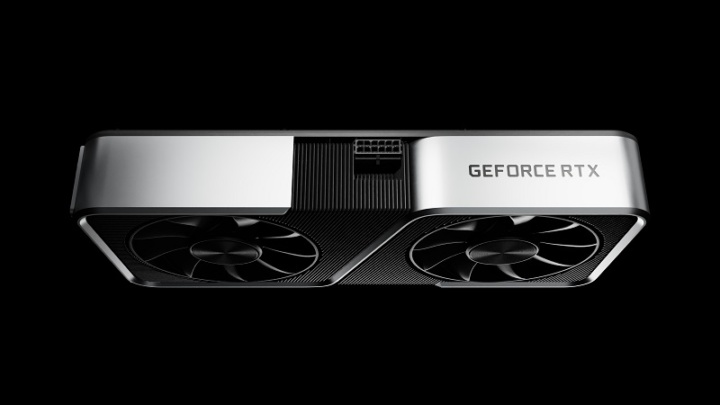 The company has thus launched the GeForce RTX 3060 Ti graphics card, made with the Ampere architecture and which turns out to be a product with an excellent cost-benefit ratio. 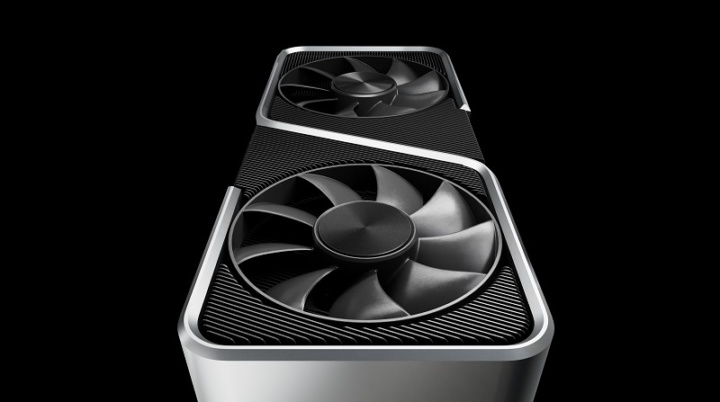 This model promises speeds of 1,410 MHz in standard clock and 1,665 MHz in turbo mode. Its performance is capable of reaching 16.2 Teraflops, which surpasses equipment such as the PlayStation 5, for example. 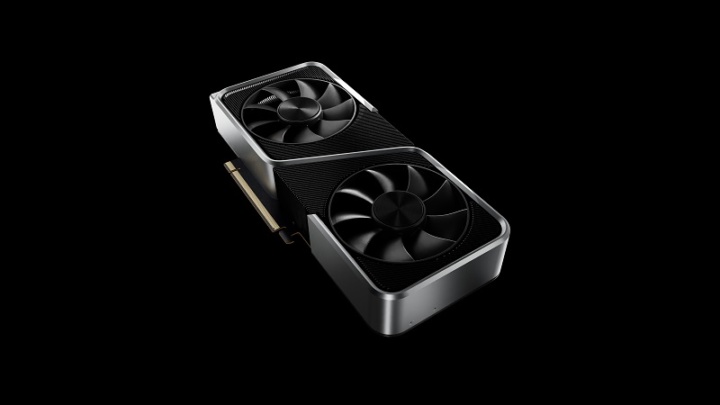 Although it will replace the RTX 2060 Super, this new graphics is also superior to the RTX 2080 Super, managing to be 40% even faster.

The RTX 3060 Ti began shipping this Wednesday, through versions from manufacturers such as ASUS and MSI. The value is around 500 euros.