Number of XRP whales on the rise, as reasons for PayPal’s contempt are revealed 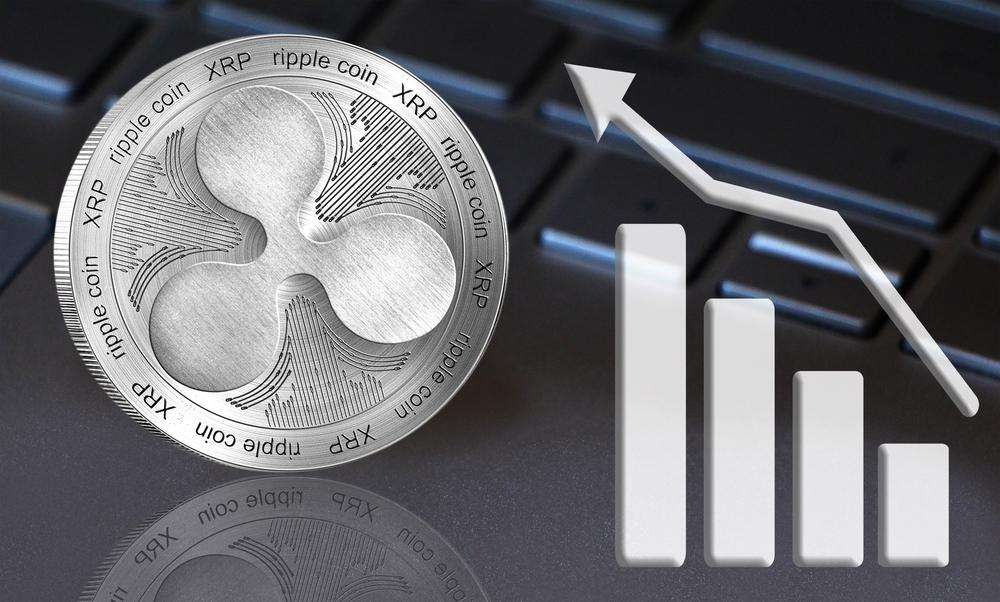 XRP has had a positive performance in the uptrend led by Bitcoin and Ethereum for the past two weeks. At the time of publication, XRP is trading near its annual high of $ 0.27 and has gained 2.74% in the past 24 hours. On the weekly and monthly chart, XRP records gains of 9.07% and 10.53%, respectively.

This positive trend is also reflected in the number of XRP whales. According to Santiment’s data, last week’s XRP rally was accompanied by an increase in the number of whales; with an all-time high of 17,625 XRP owners who have between 1 and 10 million digital assets. Additionally, there are now 307 whales holding more than 10 million XRPs, down four units from the September peak. Addresses containing between 100 and 1,000 XRPs also hit an all-time high of 332,560.

By making Bitcoin, Ethereum, Litecoin and Bitcoin Cash part of its services, PayPal has been causing some hype in the cryptocurrency market since late October. The payment giant has partnered with Paxos Trust for the safekeeping of cryptocurrencies. However, questions have been raised in the crypto community as to why XRP was left off the list. In an interview, Paxos CEO Charles Cascarilla has now revealed the reasons behind PayPal’s decision attributing it to the regulations of the Securities and Exchange Commission (SEC), with which Paxos is oriented:

This is what [PayPal was] looking for and that’s what we had. We actually have the authority to be able to hold and trade additional tokens. We have Pax Gold, which is one of our tokens. We have Pax dollars. So there are other products we have that weren’t included in the crypto broker launch. But in terms of pure cryptocurrencies, those are the four we have that we are listing on our exchange and that really provide custody.

Cascarilla also revealed that PayPal plans to expand its services to allow its users to send cryptocurrencies and even shop at its 26 million affiliated merchants. According to the CEO of Paxos, PayPal plans to expand the number of cryptocurrencies it offers its customers. However, he pointed out that the main problem with the listing of an asset depends on whether it is considered security by the US SEC:

Bitcoin, Bitcoin Cash accordingly, Litecoin, which are very similar, and Ethereum were essentially adopted by the SEC, Bitcoin explicitly and Ethereum explicitly. And once you start moving away from these first four, there are always a few questions around them. Not just for us, but for the industry in general. So it’s something we need to be sensitive about.

As reported by CNF, the security question is also a sensitive issue for Ripple for quite a while. The payment solutions company is currently facing several lawsuits seeking to classify XRP as a title.