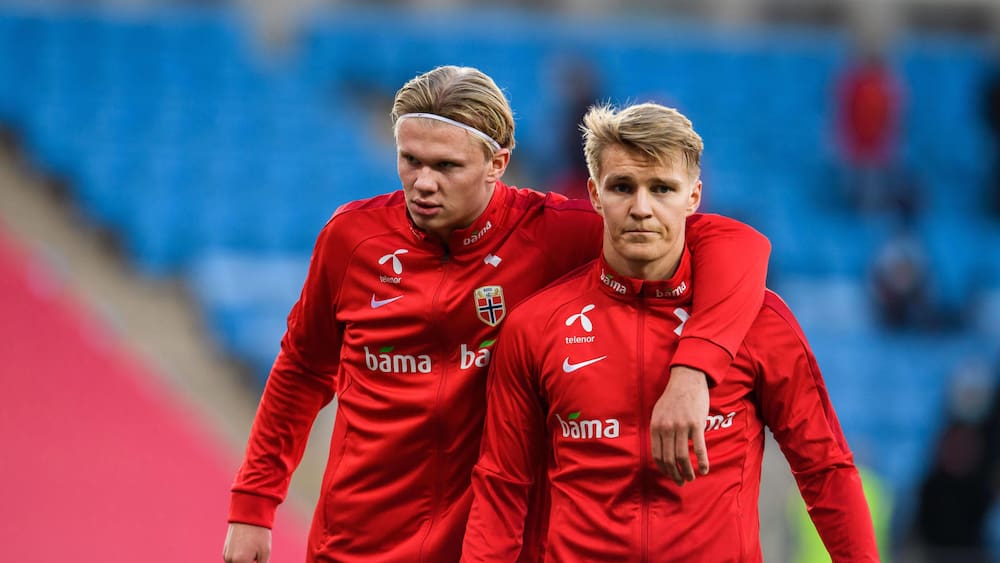 With five positive crown tests on the Ukrainian national team, Saturday’s match against Germany is still on the verge of kick-off. According to the rules of UEFA, nothing stands in the way of the Nations League game if a team has 12 players on the pitch and a goalkeeper.

But the government has the final say. In this case, the Leipzig health department, where the match will take place. After the remaining Ukrainians have been tested again and are all negative, this gives the green light.

Norwegians are locked up

Quite different in Norway. As full-back Omar Elabdellaoui tests positive, the Norwegian health authority is quarantining its national team in plenary. Sunday’s match in Romania must be canceled.

And who will get the points now? After all, the Norwegians are at the top with Austria and dream of promoting the Nations League to League A. The case was handed over to the supervisory, ethical and disciplinary body, according to Uefa.

Probably a forfeit defeat for Norway. The same threatens the summit fight in Austria on Wednesday.

In Norway there is therefore Corona Zoff between the football association and the government. The Norwegian health minister has asked UEFA to accept the quarantine rules of the countries. “If the association decides to act in a legal gray zone and undermine one of the most important tools to combat the pandemic, namely quarantine, then I will react violently,” Hoie says.

For its part, the Norwegian Association is asking the Ministry to make an exception on its website, as serious sporting consequences and financial damage would be threatened. And he writes: “The team is deeply desperate that the Norwegian authorities are denying us the crucial games …”

Ukraine will play relegation on Tuesday despite five people infected in Lucerne against Switzerland, but Norway will be locked up due to a positive Covid test. Fair play looks different. A uniform crown guideline in the Nations League would certainly help, but it is impossible.