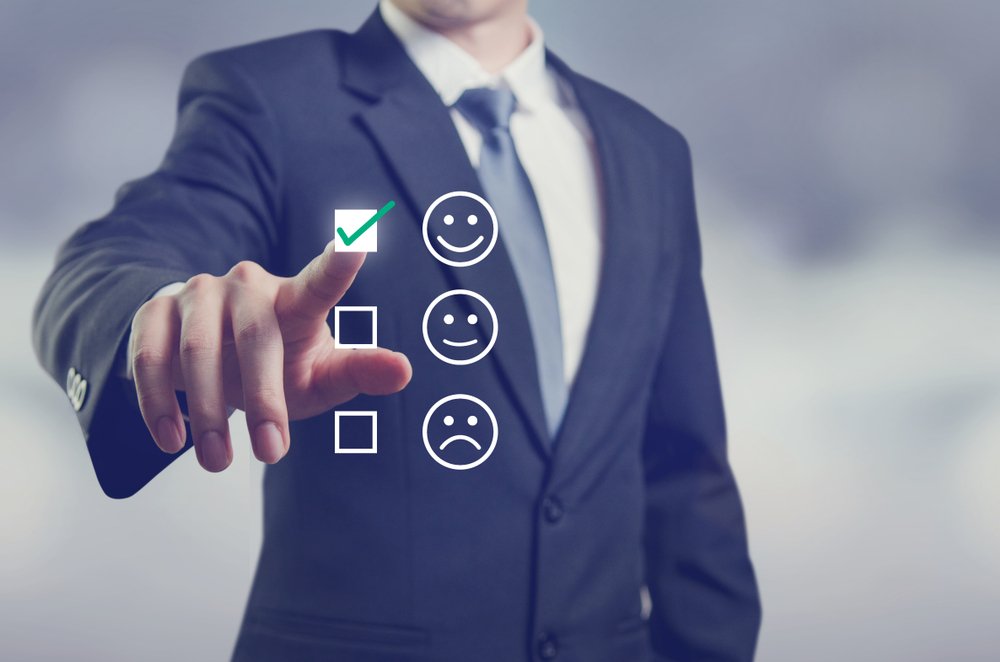 Indeed, the survey is not necessarily indicative of the general sentiment of the entire community, but with 574,000 followers and a high level of respect for the financial circles, Thomas Lee is well positioned to lead him. At the time of writing, the survey has been running for 16 hours and is still active with the first data showing some interesting results.

In particular, on the demand for the most performing tokens in the next 12 months, 42% of 6,000 respondents chose XRP, while only 34% chose Bitcoin and 16% of Ethereum. XRP has performed extraordinarily well lately on the news of the imminent launch of xRapid but if this strong performance persists in the next year it is speculative at best.

So far, 35 percent of voters have chosen "central banks" as the number one macro factor that according to them influences the encrypted prices. 27% selected "Emerging Markets" while the rest voted "geopolitical tension" or "USD". The community seems almost equally divided on the fact that cryptic prices rise in a recession and almost half of the community believes that Bitcoin has already hit the bottom, with a further quarter that believes it will end before the end of 2018.

When asked which investment thesis makes the slightest sense, it is not surprising that the majority voted for Tron over other Bitcoin, XRP and Ethereum Classic (ETC) options. Tron has faced a number of accusations this year about plagiarism in his white paper and moved from the 8th to 13th place on CoinMarketCap.

Head to Thomas Lee's Twitter account for take the survey yourself. It will be interesting to see if the results change significantly before it ends.

CRYPTO POLL (1 of 6 questions):
Question 1: Which do you think is the most important macro factor that affects the encryption prices?