Neither vitamin D nor sunshine. Calcifediol is effective against coronavirus 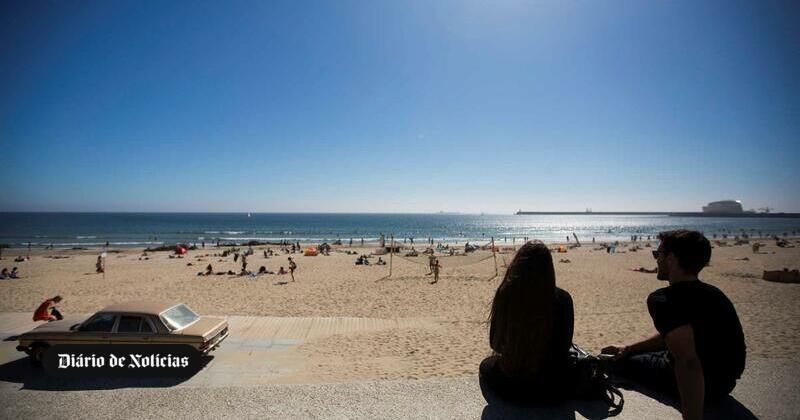 Neither vitamin D intake nor sun exposure, which is essential for forming this compound, is useful for strengthening the immune system against covid-19, concluded a clinical trial by the Maimónides Institute for Biomedical Research in Córdoba. (IMIBIC) and Rainha Sofia hospital from the same Spanish city.

Calcifediol, also known as calcidiol or 25-hydroxyvitamin D (25-OH-D), is a compound that is produced in the liver by a chemical reaction (hydroxylation of vitamin D3) thanks to an enzyme, an organic molecule that acts as a catalyst . That is, the generation of vitamin D requires a previous biotransformation.

Subscribe to newsletters Daily News and receive the information in person.

The compound analyzed by the institute and the hospital of Córdoba is almost completely absorbed and rapidly increases the concentrations of vitamin D in the blood, eliminating the hepatic metabolism. It is at that time that the compound has sufficient concentrations (40-60 ng / mL) to combat the hyperinflammation produced by the cytokine storm that causes coronary artery virus associated acute respiratory disorder (ARDS) syndrome.

After a pilot study, randomized and open to 76 patients, the follow-up of another 300 cases from 15 hospitals was added. According to the pulmonologist Luis Manuel Entrenas, it has been shown that calcifediol “acts as an immunomodulator”, that is, a stimulator of the body’s immune system to defend itself against the virus, reducing “blood clotting” and therefore the risk of thrombosis.

The effects of this compound reduce acute respiratory distress syndrome which occurs with worsening of covid-19 cases. Of the first 76 patients in the study, 50 received calcifediol and only one had to be admitted to an intensive care unit (ICU). Half of the other 26 received a placebo and underwent intensive care. The expansion of the study is already underway and the results are promising, say the researchers.

The key to calcifediol’s action was made possible by endocrinology and nutrition specialist José Manuel Quesada, honorary professor at the University of Córdoba who, although retired, has resumed investigations that already linked low levels of vitamin D to diseases that caused respiratory difficulties.

“Calcifediol is what we measure when we want to know how the endocrine system works in relation to vitamin D because it is the raw material that produces it. We knew that its low levels were common in diseases with respiratory distress syndrome and that neither intake as a dietary supplement, neither exposure to the sun was enough to compensate for them, “he explained.

The nutritionist explained that exposure to the sun, necessary for the production of the compound, “is also carcinogenic, albeit with a long latency time, and causes damage to the skin’s DNA”. Also, from November to May, virtually no vitamin D is synthesized in the Northern Hemisphere.

On the other hand, eating fish such as tuna, cod or sardines, dairy products, eggs, liver or grains, although they are rich in vitamin D, does not provide enough to replace the deficit that is generated or reaches the levels necessary to produce beneficial effects against covid-19. One day, according to the professor’s calculations, one should take two kilograms of liver or nine egg yolks or drink five liters of milk.

Hence the need to use the vitamin D generating compound, “for its potential to increase the immune response and reduce the severity of coronavirus infections.”

“We are talking about a treatment that has a very low cost per patient and that can help a lot in relieving pressure in intensive care units,” says José Luis López Miranda, head of internal medicine at the Raínha Sofia hospital.