Motorola launches a phone with a 6,000mAh battery 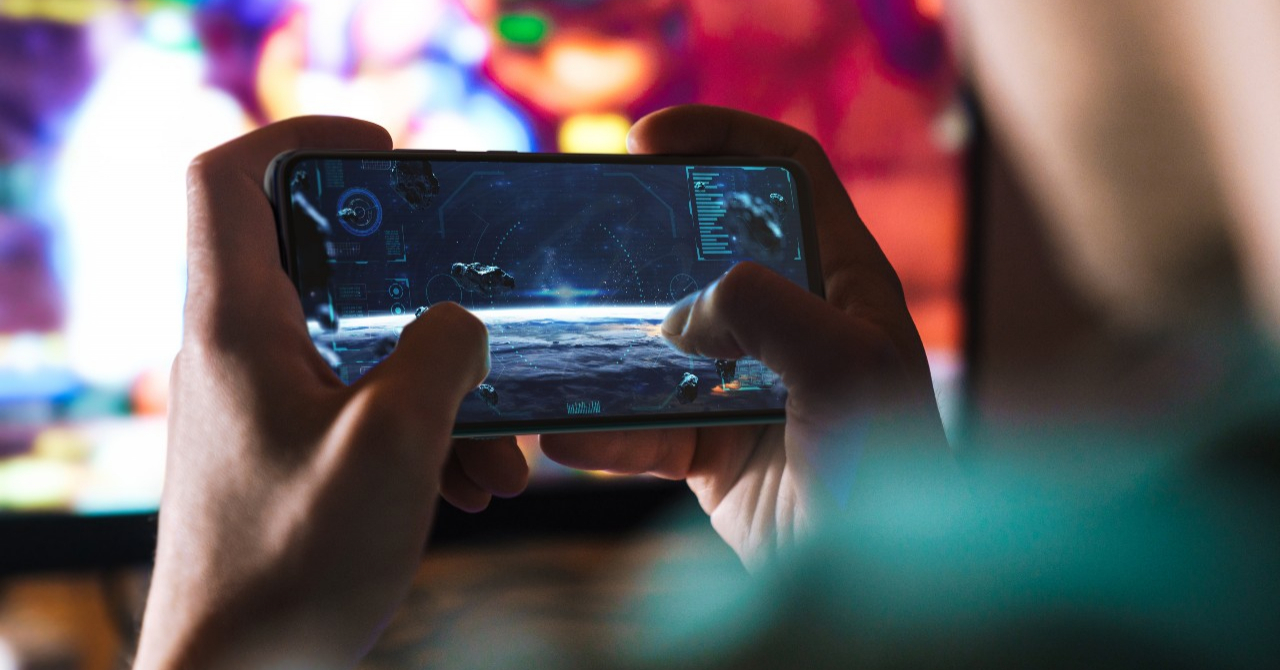 Motorola has announced the Moto G9 Power model which will have one of the largest batteries on the market, with a capacity of 6,000mAh. The company promises the 6.8-inch screen phone will have 60 hours of battery life between charges. The phone with the largest battery is the Samsung Galaxy M51 which costs 380 euros, has a 7,000mAh battery and was launched in September.

Motorola claims that the G9 Power model will cost 200 euros in Europe, weighs 221 grams, has 4GB of RAM and 128GB of storage. The processor is Snapdragon 662, on the back there is a triple 64 MB camera, and on the front one from 16 MB.

The Moto G8 Power launched in April and had weaker specs: a 5,000mAh battery, a 6.4-inch screen, and 64GB of internal storage. The price was slightly lower, as was the weight (20% lower).

As people have been complaining for years that smartphone batteries need to be recharged often, companies such as Samsung, Xiaomi, OnePlus, Oppo, Vivo, Huawei, Asus and Honor have launched more and more models with batteries over 5,000 mAh, some in the range of average price, as well as the Motorola model.

Motorola’s main trading partner is Altex, the retailer where all new phone launches are listed. The cheapest phones cost less than 600 lei, while the foldable Razr 5G model exceeds 11,000 lei.