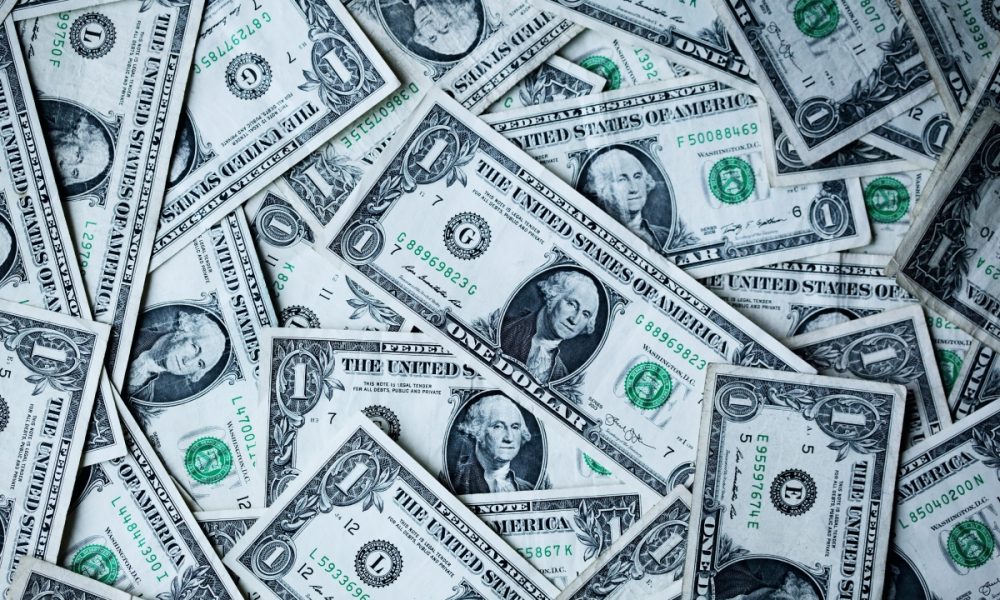 Disclaimer: The following article is the writer’s only opinion and should not be regarded as investment advice

While the October 1-2 crash looked brutal for most crypto-assets in the market, Litecoin continued to maintain a strong sideways move between the $ 47.13 and $ 45 ranges. Indeed, while LTC breached its resistance level a couple of times, the value of the cryptocurrency has always dropped below $ 47.13 after a few hours. With Litecoin charts pointing to another breakout at press time, the trend appeared to be red-hot for Litecoin. The question is, will there be more range swing for LTC?

Litecoin recently regained its position in the top ten after briefly dropping to 11th in the standings. Now, his position can also improve further in the future. At press time, the crypto asset had moved above the exponential moving average of 50 which is a very bullish sign. Another reason to believe that a breakout is imminent lies in its symmetrical triangular formation.

While the pattern has not yet made strong lower highs, the break of the press time candle above it could suggest that a bullish breakout could come after a short-term pullback to $ 46.20. The stochastic RSI underscored temporarily increasing buying pressure, but trading volumes also highlighted a strong reason.

Indeed, in the last few hours, the price has been underpinned by low volumes, an observation which meant that the price in the press time slot was not permanent. While the symmetrical triangle swings both ways in terms of bullish and bearish, the narrative leans a little more to bears.

As expected, on the 30-minute chart, the Stochastic RSI was already in an overbought position where a pullback was expected. However, in light of small spikes that will occur in the next few hours, it is possible to enter a short position at $ 47. Furthermore, a stop loss near $ 47.50 is preferable, while a stop loss at $ 48 can also be affordable. Profits can be taken at $ 45, as a drop would surely bring the price close to the support at $ 44.46.

Finally, the Awesome Oscillator indicated the presence of bullish momentum at press time, but a reversal may be too close for the cryptocurrency to rank 10 in the market.