Level Expert takes the character to level 50 in record time 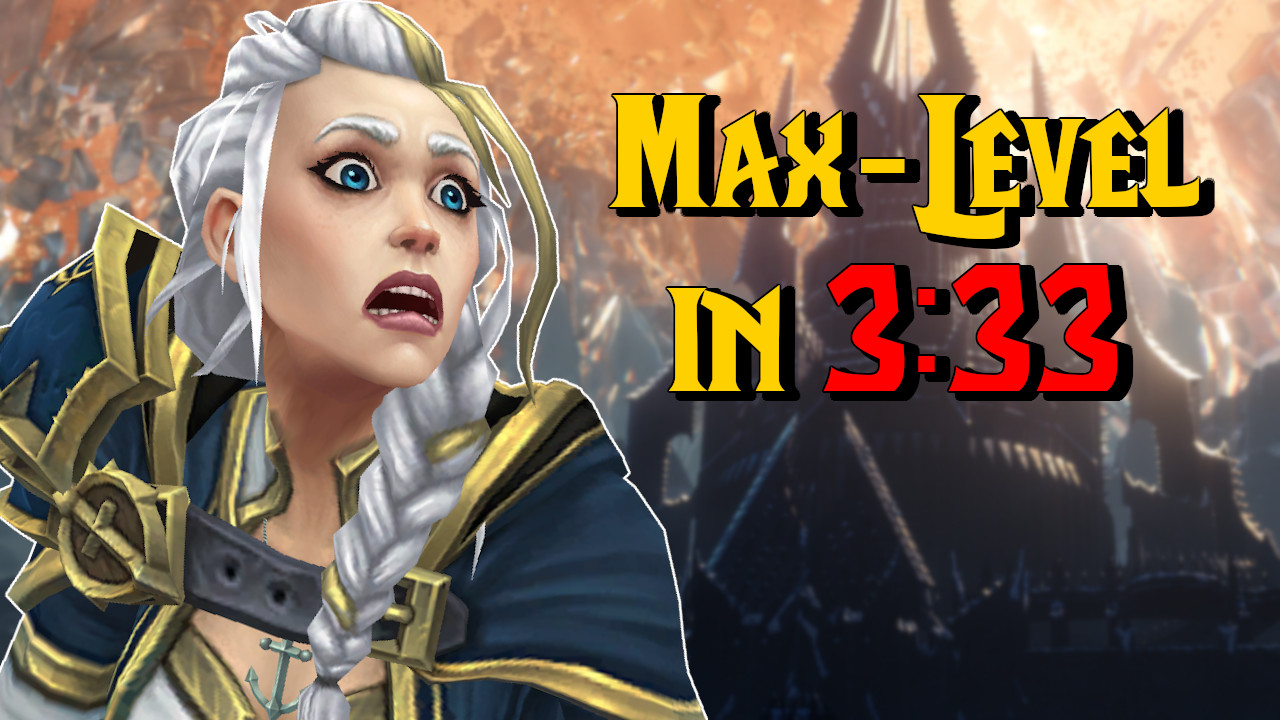 Reach the max level in World of Warcraft – in 3.5 hours? It is possible because this professional shows you how.

In the final days of the Battle for Azeroth expansion, records just dropped again. Most importantly, the player DesMephisto surpasses himself every few days and continues to create new masterpieces in level speed. He is now undercut again and leveled a death knight to level 50 in 3 hours 33 minutes.

How does it work? Basically, “the stars are cheap” to be able to level up particularly quickly, because there are bonuses on each other.

There are also a number of small reinforcements. For example, a spell for increased movement speed on shoes or the XP potion, which is available from the warfront vendor. Additionally, allied races start at level 10, which reduces the level’s time by a few minutes.

Which area did he play? The level path is quite simple:

The mole machine, which dark iron dwarves can use, is particularly useful. It’s like an additional teleport at certain points in the game, like Stormwind, to make a quick detour to the fairground. This saves many a use of Hearthstone and ensures even shorter journeys.

You can see the exact description in the video:

Recommended editorial contentAt this point you will find external Twitch content that complements the article.I agree to the visualization of external contents. Personal data can be transmitted to third party platforms. More information on our privacy policy.

All this combined reduces the time required for the level to a minimum of 3 hours and 33 minutes. DesMephisto believes, however, that it could be a little faster. Eventually he was haunted by “stream snipers” who wanted to ruin his race and chased him in PvP.

Who is DesMephisto? Many players should know DesMephisto as the “madman” who leveled nearly 50 warriors at the highest level. He has also repeatedly set new level speed records. He mostly plays a warrior, but occasionally takes on other classes.

Recently, an item in WoW was even named after him, which you will surely find more often in the auction house in the upcoming Shadowlands expansion.

What is your fastest level time in World of Warcraft? Do you enjoy hunting for such records?