League of Legends Philippines removes the "Cryptojacking" code from its client 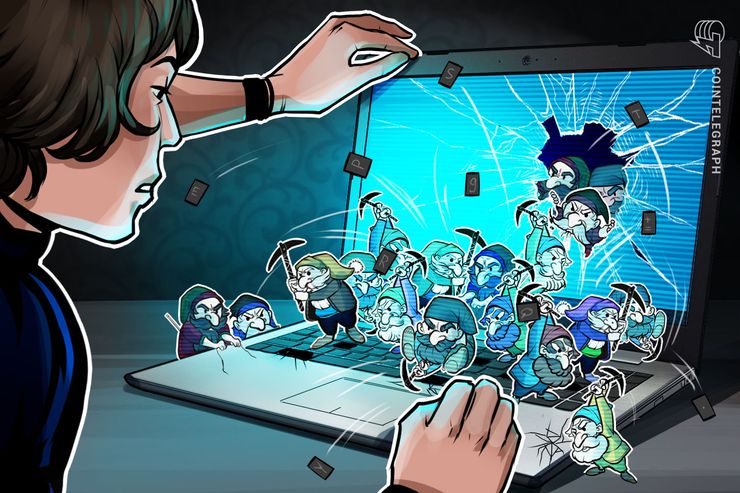 Security engineers from the Filipino community of the biggest multiplayer video game League of Legends (LoL) have removed Coinhive's encryption code from its client Garena on June 11, according to an official statement from the Facebook group.

On July 9, Monero's (XMR) mining malware Coinhive was detected for the first time on the LoL client by a player who posted the League of Legends subreddit issue.

According to the group's Facebook statement, the recent case of Coinhive cryptojacking was caused by "unauthorized" modification of the League of Legends PH client lobby where a certain javascript code was inserted. "Garena noted that" the use of the CPU has increased ", security experts have found" no other impact on the affected computers ".

Founded in 2009 in Singapore, Garena is a platform provider based in Asia: Garena offers gaming platforms for the multiplayer online battle games League of Legends and Heroes of Newerth, as well as the FIFA Online 3 online football game and the Point Blank and Alliance of Valiant Arms shooter games.

629 percent in the first quarter of 2018, with Monero extracting Coinhive going epidemic on the Internet However, the volumes of Monero generated by malicious cryptographic attacks amount to about 5%

On June 12, the Japanese police started investigating a case Encryption of CoinHive Monero-mining software, which became the first criminal case involving the extraction of cryptocurrencies in Japan

Subsequently, on June 16, the Japanese prosecutors of 10 Efectures arrested 16 people suspected of involvement in a criminal cryptojacking case, with the Sendai District Court, which eventually sentenced a citizen of the city of Amagasaki in Hyogo Prefecture a year in prison to 24 years.