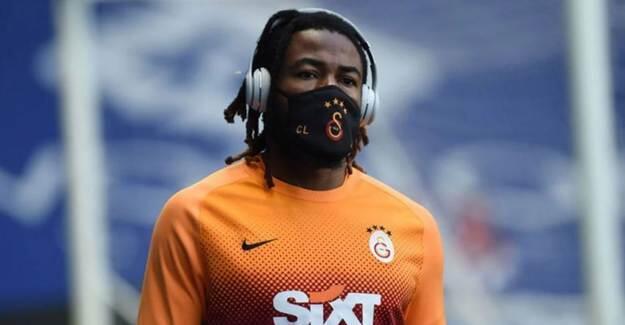 Galatasaray got bad news from its Christian Luyindama cap. It was announced how long Luyindama, who had gone to Congo, would be away from the fields.

According to reports from the Congolese press, Luyindama, injured in the national team, will be away from the fields for 3-4 weeks.

LAST YEAR WAS A PROBLEM.

Luyindama got injured in Congo last year and ended the season. The young stopper was injured in Congo but the severity of his injury was realized when he returned to Istanbul. At the time, Fatih Terim and the administration criticized Congo for failing to report the damage.