Jason Momoa was broke after “Game of Thrones” series death 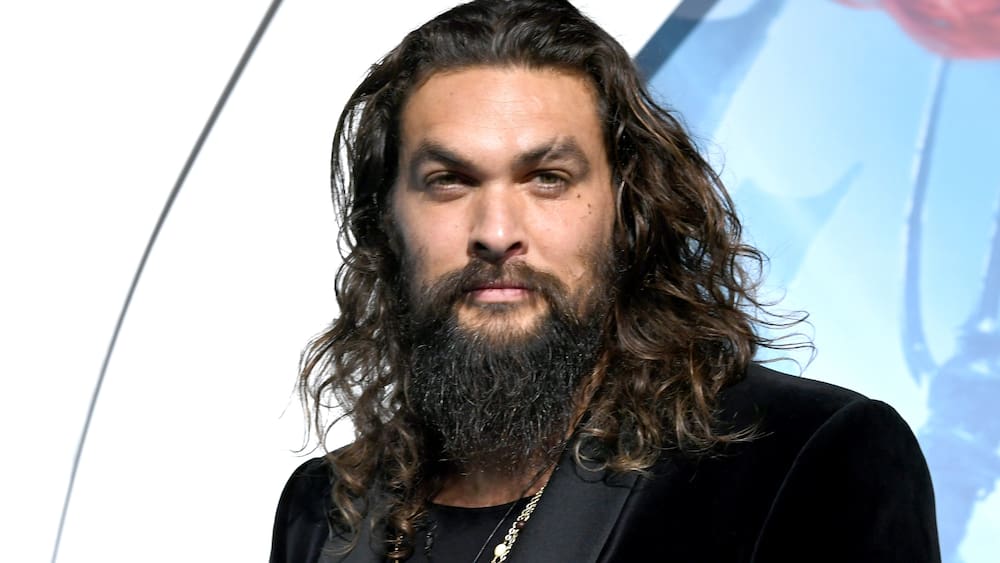 Jason Momoa’s family (41) did not have an easy time: after his serial death in “Game of Thrones”, where he played the fearsome warlord Khal Drogo, the American actor was broke. His character died in 2011, after just ten episodes.

In contrast to its peers on the series, the hit series Momoa hasn’t given a career boost. A difficult fate then blossomed for him and his loved ones. He told InStyle magazine: “After Game of Thrones we had to starve. I haven’t found a job. “

The Hawaiian native and his wife Lisa Bonet, 52, live in Los Angeles. He said it was difficult to make ends meet with family and their children, son Nakoa-Wolf Manakauapo Namakaeha (11) and daughter Lola Iolani (13). “It’s a big challenge when you have young children and are in full debt,” the 41-year-old stressed.

But when he played “Aquaman” in the movie “Batman vs. Superman: Dawn of Justice”, things went uphill again. Since then not only has his financial situation improved, but his career has also received the long-awaited revival. .

Momoa is now expected to be fully booked until 2024. Until then, she has played a role in the sci-fi film “Dune” – with Timothée Chalamet (24) and Josh Brolin (52) in the lead roles. When he found this out, he couldn’t believe it: “I felt like a crazy kid.” (frk)