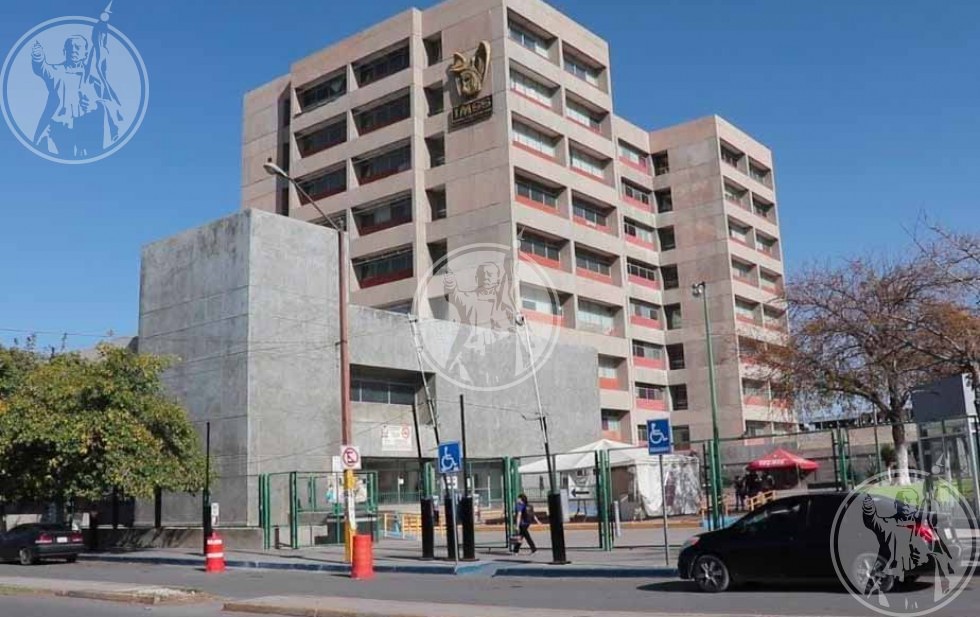 Juarez City. – The institute reported that the General Zone Hospital (HGZ) No. 35 of the Mexican Institute of Social Security (IMSS) in Juárez, is considered by medical regulators to be a national example of short-term hospital conversion, the institute reported.

The change to expand coverage of patient care with Covid-19 took place in two weeks and involved a joint effort between Mexico City regulators, state and local executives, as well as operational workers from different categories.

The goal, the IMSS said, was to take immediate action in the face of increasing SARS-CoV-2 cases in the border area in order to provide assistance to beneficiaries and non-beneficiaries.

The measure – detailed in a press release – is part of the actions set out in the global strategy implemented by the IMSS Director General, Zoé Robledo, to provide an immediate response to Chihuahuas in this health emergency.

The director of the HGZ No. 35, Irma Escamilla Terrazas, a specialist in general surgery, who is about to complete 30 years of uninterrupted trajectory in the institute, said that the conversion of the unit consisted of having 103 beds enabled and available, to add a total of 127.

“On the third day after the education, COVID patients were received on the first floor. The intention is to continue winning beds to have 160 available in total, “he added.

He stressed that in order to obtain immediate results, in addition to carrying out the respective training, he had a direct approach with the different groups of workers, with whom he shared the common concern of saving lives.

In this sense, Escamilla Terrazas stressed that the workers were convinced of the priority role that each of them plays in this emergency through the activity they carry out and their response was unique and supportive.

“We are facing a health emergency and we transform our usual work into extraordinary work, out of the ordinary, to offer the patient a life expectancy by providing a place for his medical care,” he stressed.

He claimed that what was done in HGZ No. 35 “it was not an undertaking”, but an immediate response from men and women who understood that they had to work together so that the emergency did not exceed capacity.

“IMSS staff are committed to the institution and to society; has a great sense of duty, service and responsibility. We must continue on the common front against the enemy, which is an invisible virus, which cannot win this battle against us, ”he concluded.