Inter beat Monchengaldbach and dreams of the second round 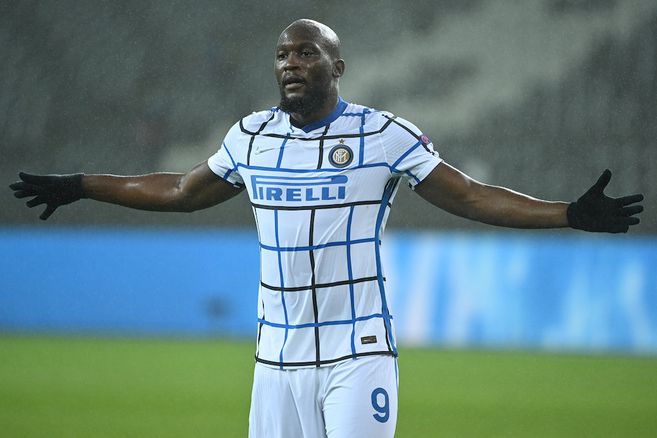 The neroazzurri won 3-2 with goals from Matteo Darmian and a brace from the Belgian Romelu Lukaku.

Inter beat Borussia Mönchengladbach 3-2, with a goal from Matteo Darmian and two from Romeo Lukaku, keeping them alive in the Champions League and putting the Germans under the obligation to win in Madrid on the last working day.

Inter started at their best and seemed to take the field with the intention of putting Gladbach on the ropes, aware that it was worth winning just to stay alive in Europe.

Definitely, Antonio Conte’s team managed to overcome the pressure of the German team by generating permanent arrivals, especially on the right wing where Darmian repeatedly beat Oscar Wendt’s back.

In the fifth minute, Lautaro Martínez had two consecutive chances, in a play that began with a long pass from Romeo Lukaku to Darmian who sent a cross into the box.

Not to be missed: Atalanta drew with Midtjylland and will define their participation in the Champions League on the last date

The game reflected the way the game played out in the first half hour of the game. Gladbach was too static when he had the ball and when he lost it, Inter launched dangerous attacks and generated permanent arrivals.

Inter’s goal came in the 17th minute, with a shot by Darmian, on a pass from Gagliardini, who slipped between the legs of goalkeeper Yann Sommer as he tried to close the near post.

After half an hour of play, Gladbach showed a clear reaction, started to show more mobility and generated Handanovic’s first goal arrival which had to intervene in 36 against a shot by Konrad Lainer and in 37 against another by Marcus Thuram,

When everything aimed at the rest of the teams with Inter ahead, Gladbach equalized with a header from Alassane Plea.

Lars Stindl makes a pass from the edge of the area to Valentino Lazaro who, entering the area, releases a cross that finds Plea unmarked at the far post.

The second part was even. The first half was Gladbach with a header from Thuram but Lukaku appeared, making the difference in two almost drawn plays.

Inter’s second goal, and Lukaku’s first, came to 65. The Belgian received a long pass inside the box, beat Gladbach’s center-backs and scored with his right.

In 73 he finished second, in an almost identical play.

Gladbach served with Plea in the 76th minute in a play that began with an Alexis Sánchez loose ball in the center of the field.

At 83 ‘the VAR cancels another goal to Plea for out of place by Embolo.