I should be ashamed of my first next-gen Xbox game 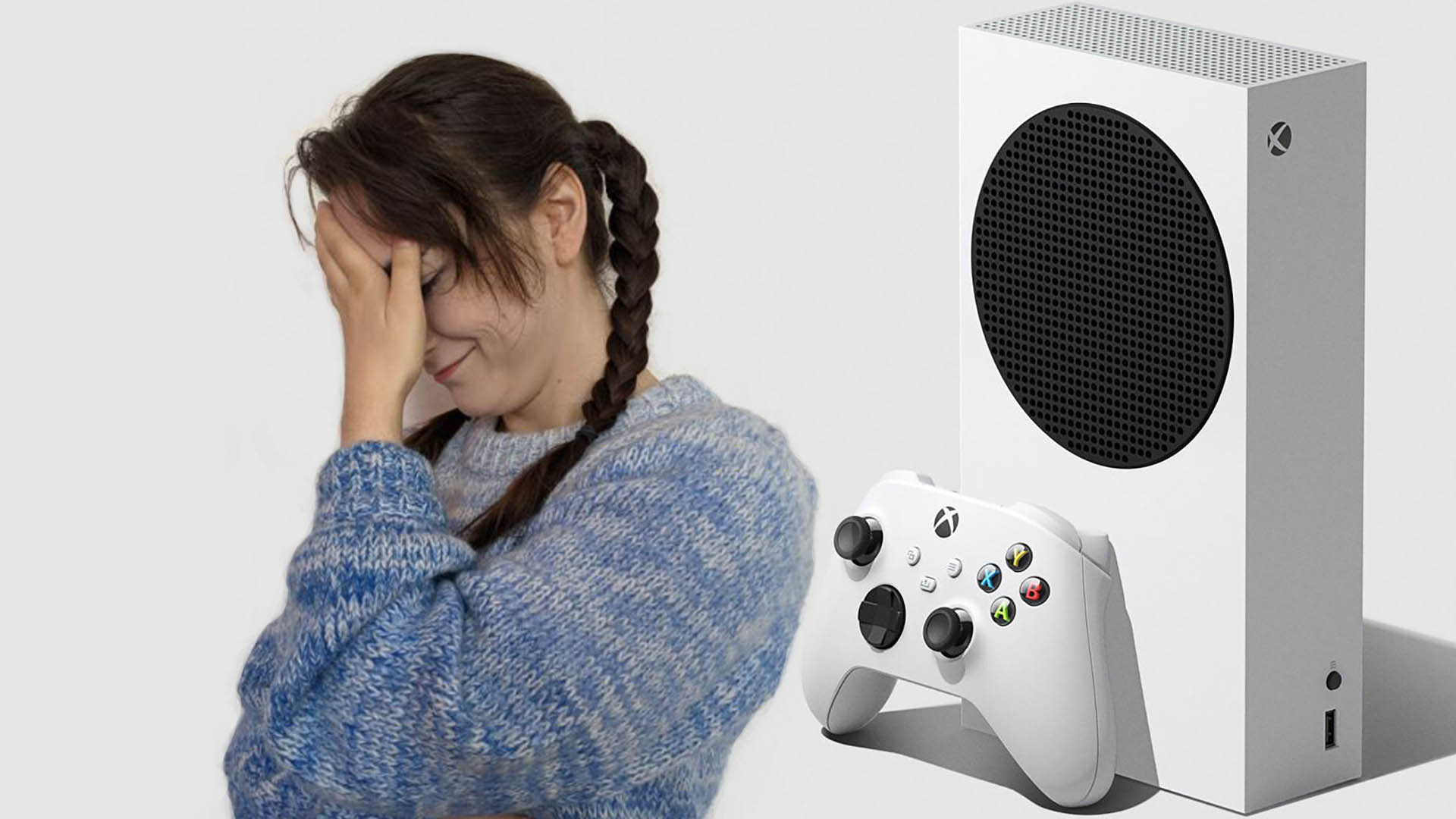 MeinMMO editor Leya Jankowski got the Xbox Series S just in time for console release, as well as Xbox Game Pass, with a large catalog of old and new games. However, their first next-generation game wasn’t a cutting-edge graphics masterpiece. It took her back to her childhood.

Next-Gen: Means more power with 4K, ray tracing, shorter load times, high resolution high resolution for the most modern games. Since owning my next generation Xbox, I’ve held this power in my hands with my controller!

When the new Xbox was installed, I rummaged through the Xbox Game Pass with its over 200 games. You can think of Xbox Game Pass as “Netflix for gamers”. With him you sign up for a subscription to a wide selection of games. Among them are truly chic and modern titles that are graphically impressive. Games where I can feel the next generation.

Suddenly I stopped scrolling when a brown bear looked me deep in the eye: Banjo. Right next to him is cheeky bird lady Kazooie, who always has a sarcastic line in store. My heart jumped gleefully at the intro trailer title tune:

Banjo-Kazooie was released for N64 in 1998 when I was only 8 years old. My brothers and I loved Rare’s platforming game. To move forward, you need to collect puzzle pieces and notes, through which you open new worlds and eventually get to the evil witch Gruntilda.

At that time we gathered around the small square TV and solved the puzzles of the game. The controller was passed back and forth. When we solved one of the game’s puzzles together, we cheered together. Whenever we repeatedly died at a certain point, we swore in chorus.

I have taken adventurous trips with Banjo and the cheeky bird lady Kazooie so often that today I can play 100% blind and with one arm tied behind my back. I really know every single puzzle inside and out. That didn’t stop me from starting the download immediately!

It must also be said that this version of Banzo-Kazooie is not just an emulation. The game is optimized for 4K Ultra HD and looks great on modern screens. So it’s a bit of a new generation after all.

I’ve already played halfway through Banjoo-Kazooie and every second is a pleasure. The fact that I’m racing towards an older N64 game also shows that there won’t be any big hits for the new generation of Xbox right at launch. Originally, this was supposed to be Halo Infinite’s first-person shooter. However, the release was postponed to 2021.

If I cop on PlayStation 5, there is at least one great launch title there: Marvel’s Spider-Man: Miles Morales (link leads to the test of our sister site GamePro). The action adventure has received mostly positive reviews and is visually stunning. My Twitter feed is full of colorful game images and excitement.

There is no resounding title with Xbox Series X | S. The question is whether such a thing is even necessary.

Because what at the same time reveals a weakness, strongly shows me something else. I bought the Xbox Series S primarily to benefit from the wide and affordable Xbox Game Pass range and to play comfortably on the couch. 13 euros a month for over 200 games is still a damn cheap offer. Banjo-Kazooie is a happy surprise among the selection.

The problem of shame …

In fact, I should be ashamed of what I use the next generation Xbox for first. Especially in my professional field in gaming journalism, I should have formed my own picture of the performance of the console. While I’m playing Nintendo’s old classic, I have to start laughing at myself. I am aware of the irony. But all in good time.

2020 is a crazy and sometimes depressing year. The little bit of childhood that I’m currently recovering with “Past-Gen” on Xbox Series S caresses my soul.

In the sense, regardless of the world you are taking refuge in and the platform you are on: Good game.