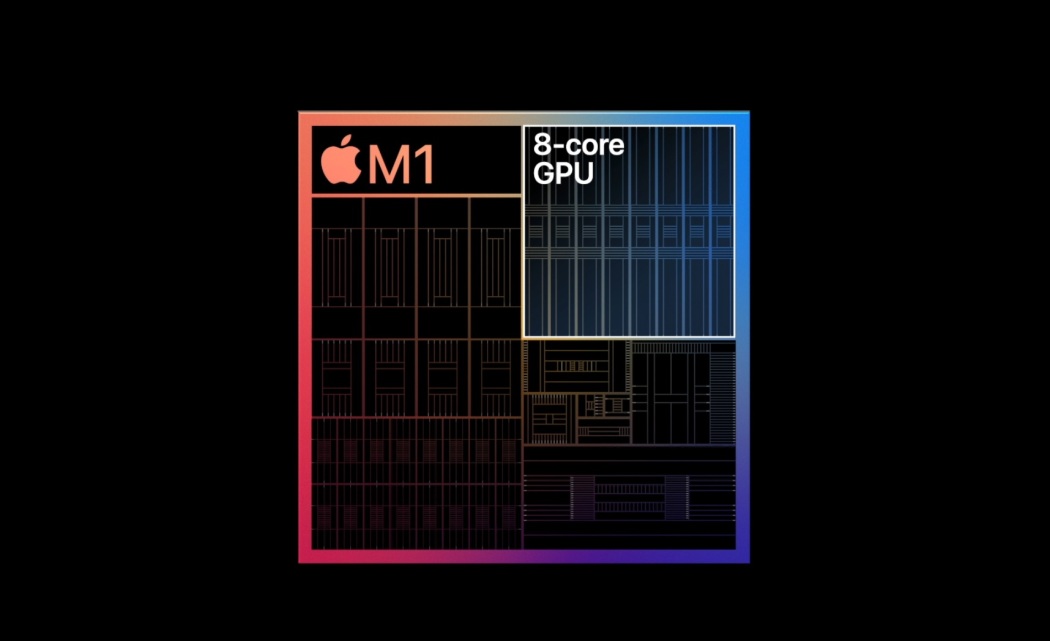 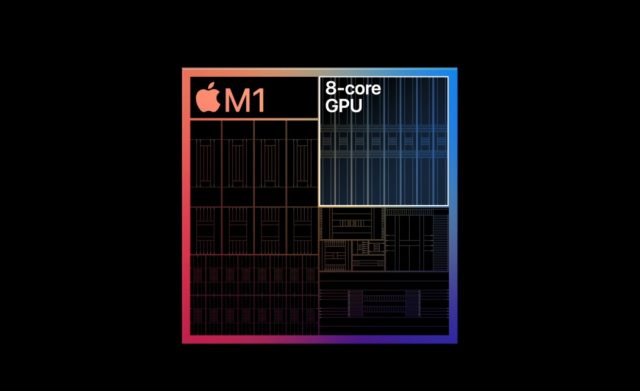 The results of the GFXBench 5.0 graphics performance of the Apple M1 SoC, which Apple uses in its new MacBooks, were shared.

The ARM-based Apple M1 processors, introduced last week, represented a major step in the computer industry. Time will show how powerful these chips are, based on TSMC’s 5nm technology. However, a new GFXBench 5.0 test that has emerged allows us to gain insight into the graphics performance of the M1 SoCs.

The new M1 chips are undoubtedly an important milestone for Apple. This process means Apple will no longer rely on a third-party chip maker to manufacture its products. 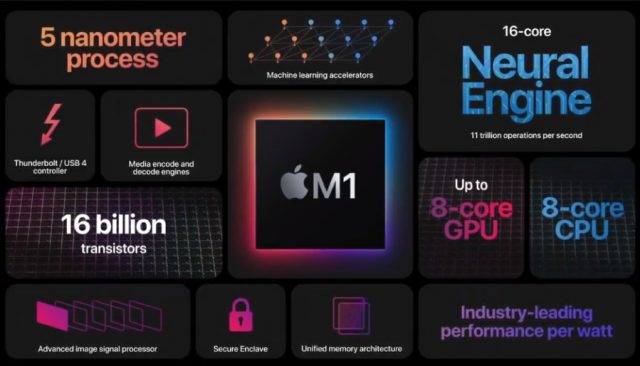 The SoC (System on Chip) with ARM architecture has 4 high performance Firestorm cores and 4 efficiency oriented Icestorm cores. We also know that it has an 8-core GPU, which equates to 128 execution units. While Apple hasn’t disclosed the clock speeds of this GPU, it hasn’t hesitated to boast performance numbers.

The GFXBench 5.0 test tool is mainly used in smartphone benchmarks and to test the graphics chips used in the desktop we can’t exactly say the best tool. For this reason, it will not be correct to make a definitive evaluation of the result until the complete exams are seen.

An anonymous user tested the M1 processor with Apple’s Metal API. It was therefore necessary to compare these results with different products, and some results were discovered for the GeForce GTX 1050 Ti.

The Apple M1 looks far ahead of the GTX 1050 Ti and Radeon RX 560 in all tests. While both graphics cards are somewhat outdated, let’s not forget that many users who play 1080p games still use these GPUs. Furthermore, they both belong to the desktop platform and have a TDP of 75W.

The new ARM-based chips will be used for the first time on the 13-inch MacBook Pro, MacBook Air and Mac Mini.