Forget Bitcoin! India will probably soon have its cryptocurrency 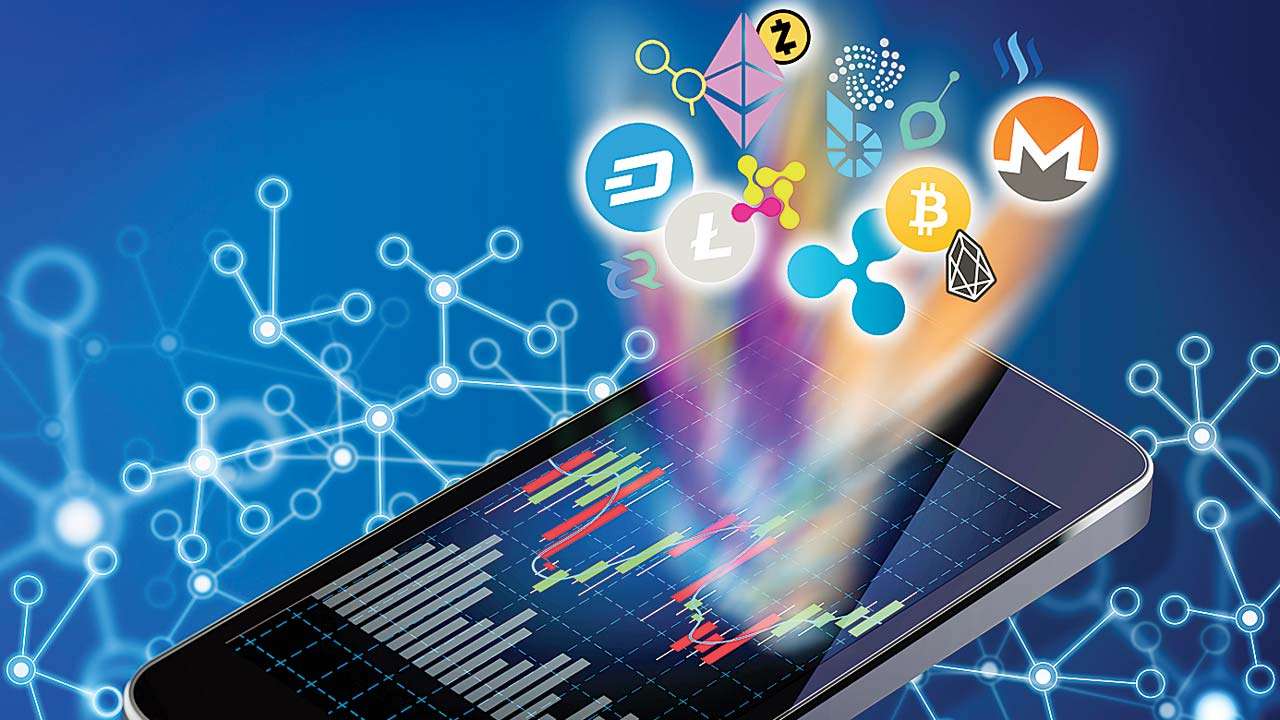 Shortly after all the debate and discussion subsided, now there is news that India could soon get a cryptocurrency of its own.

This is good news for virtual currency followers (VCs). The government is in favor of a native or indigenous virtual currency and, to achieve this goal, is trying to learn the technologies used in these currencies.

According to sources, the native virtual currency plan will be prepared by September 2018 and the final cryptocurrency guidelines will be published within the first week of September.

At the moment, he is engaged in negotiations with RBI, SEBI and other interested parties.

In particular, cryptocurrencies like Bitcoin and others have been practically banned in India with authorities who do not want to encourage people to invest in them.

According to the sources, the design of the native virtual currency will be prepared by September 2018 and the definitive guidelines will be published in September