Exclusive: XRP Tip Bot to get an update on V2; development on XRPL moves away from Ripple 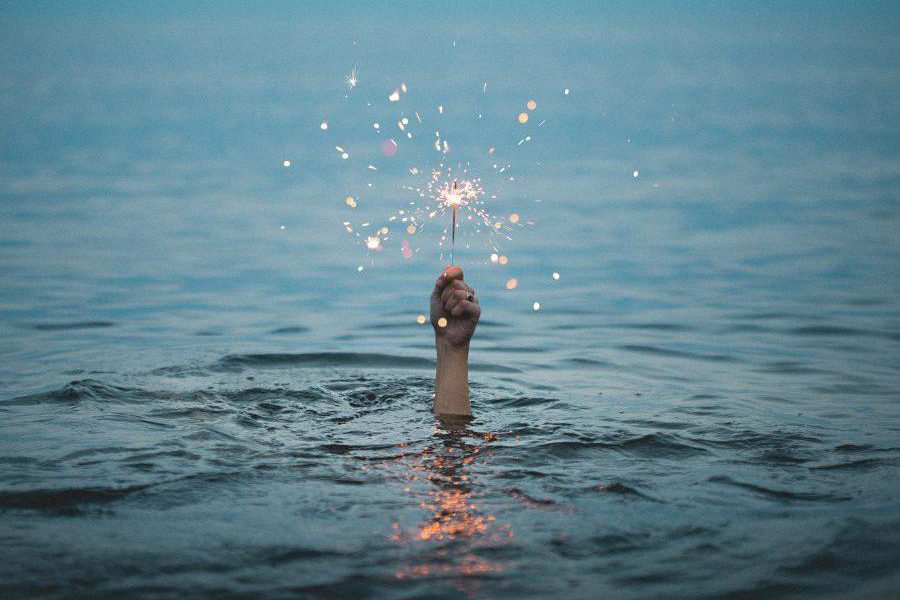 The XRP Tip Bot is one of the most used and appreciated additions of the XRP community to the XRP Ledger. Now, in a scoop on AMBCrypto, Wietse Wind, the creator of the Bot, has announced that it will undergo a renewal.

The new version of XRP Tip Bot will include a completely redesigned user interface [UI] and user experience [UX]. This will be created by one of Ripple's UX / UI employees, Oscar Manxz, who offered to do it in his time.

Wind revealed to us that work began on renewal, known as the XRP Tip Bot V2. The new features will be integrated and available during the launch of the Bot, which will be during the first quarter of 2019.

The new features include a "master account" of TipBot, which will allow fans of the Bot to connect all their social accounts to share balances between platforms. It will also be rebuilt from scratch, although Wind has made it clear that history, balance and other information will be transferred.

Wind said that the code for the frontend and the backend will be completely rewritten in the node and in VueJS, and will be based on plugins for easier integration into multiple social networks in the future.

The XRP Community has also contributed to the internationalization of the Tip Bot by contributing with translations into various languages. This includes Vietnamese, Korean, Japanese, Georgian, Finnish, Italian, Russian, Swedish, Danish and many others.

"The TipBot is a hobby that got out of hand, but in a good way, I received input from the community and I want to make some drastic changes, with the consequent decision to start from scratch. "

He also teased the next Tip Bot update, stating that community members contributed some ideas. He went on to say:

"There will also be some surprises, which will probably not be available at launch, but shortly after the V2 go-live some really big ideas from community members will be added"

Wind has also said that there was a "major addition" currently being tested for the bot, which will come out in the open before the V2 release. He also shared some images with AMBCrypto, which showed the new version of the Bot. 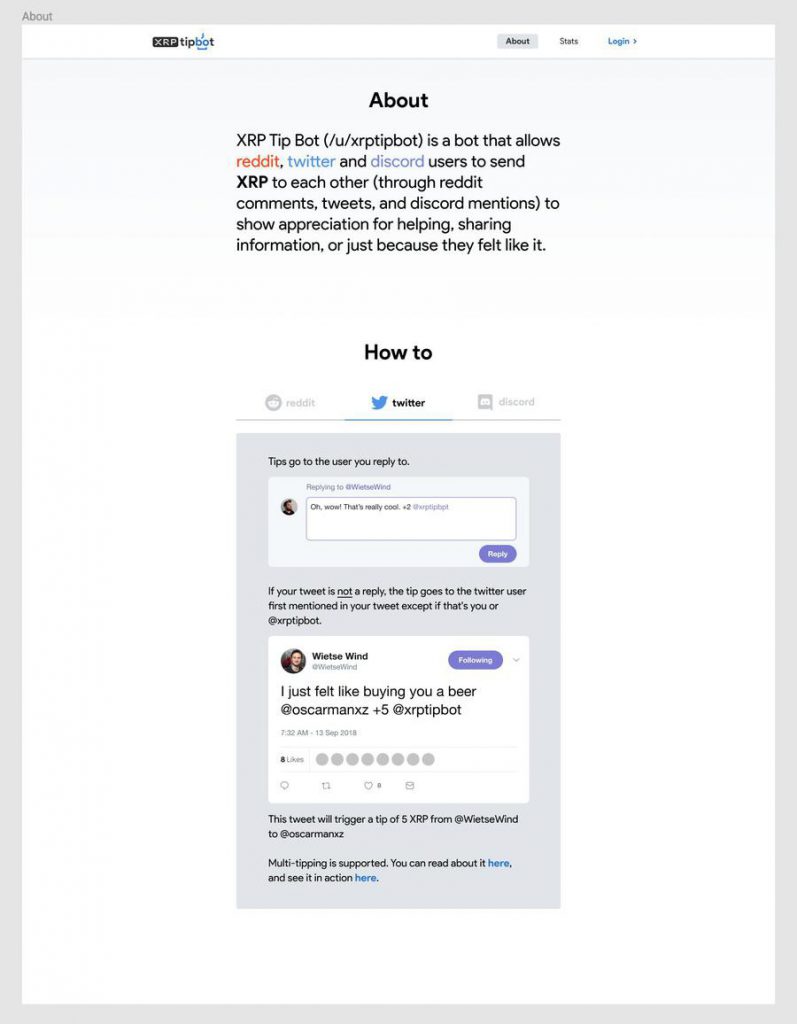 The XRP Tip Bot remains as evidence of the decentralization of the XRP ledger except for Ripple. With more developers moving towards XRP Ledger like Stefan Thomas for Coil, the use of XRP Ledger moves away from Ripple and towards the open source nature that is characteristic of it.