Ethereum has seen a significant rally in recent weeks thanks to the upcoming Eth2 update. Additionally, Visa recently announced support for USDC payments, which will work on the Ethereum network. Unfortunately, the smart contract giant continues to face a vital resistance level at $ 610. 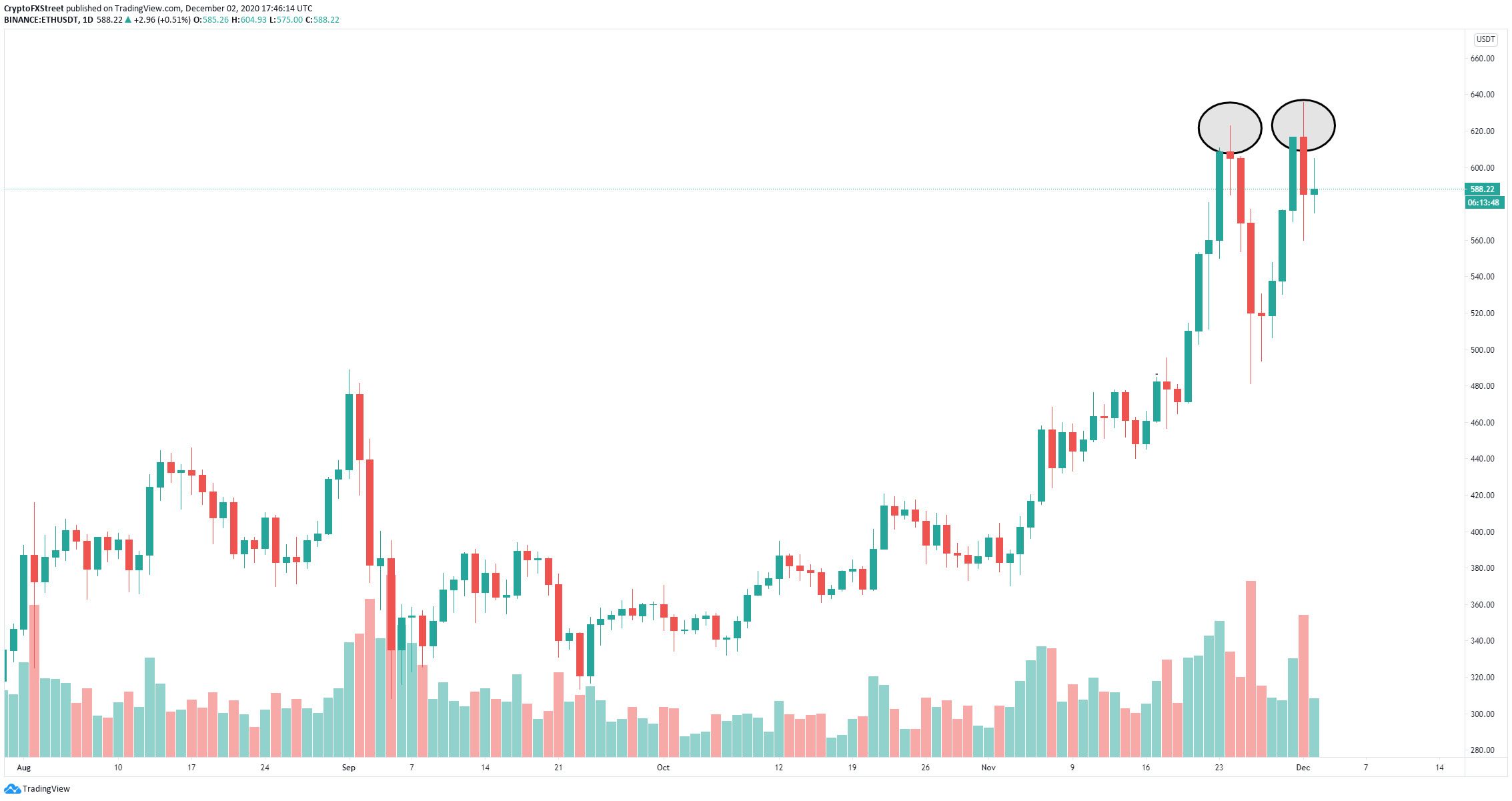 Ripple Price Prediction: XRP could rise by around 60% if the critical support level holds

Ripple’s XRP has been losing ground since Tuesday. The third largest coin with current market capitalization of $ 28 billion hit a recent recovery point at $ 0.68 and was down to $ 0.62 at the time of writing. The coin fell more than 5% on a daily basis and on a weekly basis, XRP lost 9%. Ripple’s average daily trading volume remained high at $ 14 billion. 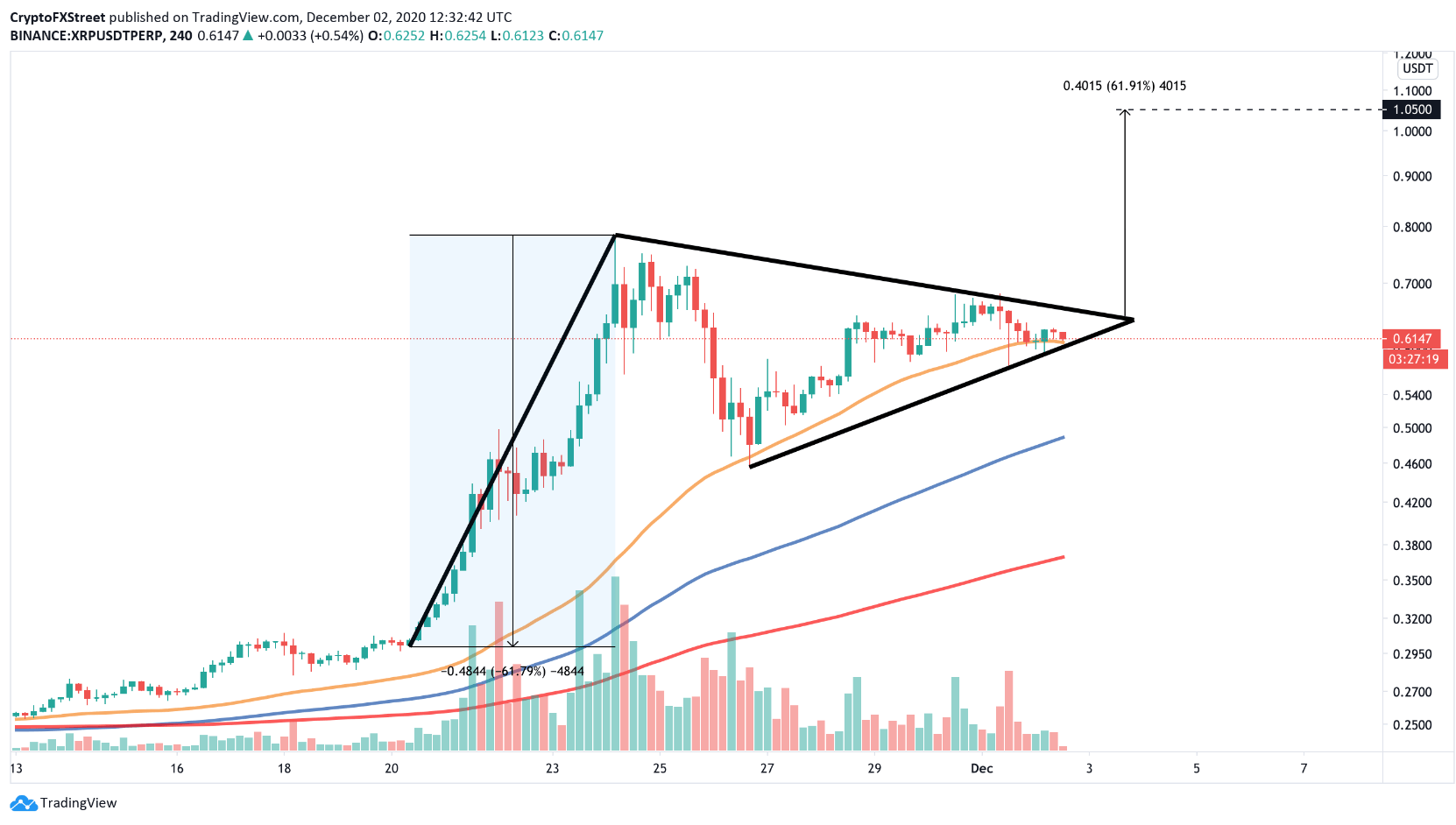 The Aave price seems to react positively to the significant increase in revenues generated by the platform, as well as to the record of flash loans. The bulls are raising the $ 100 psychological level as their next price target. 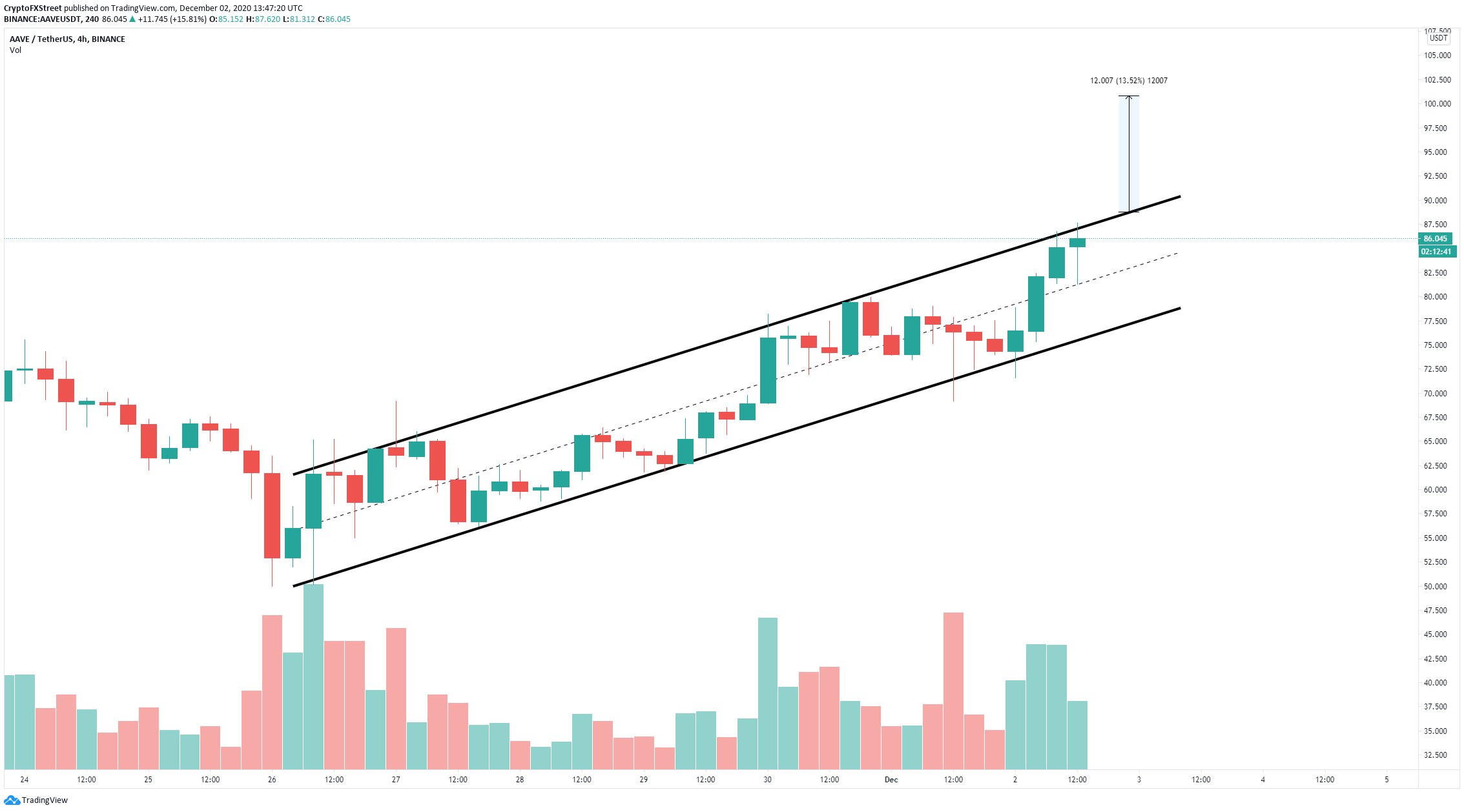